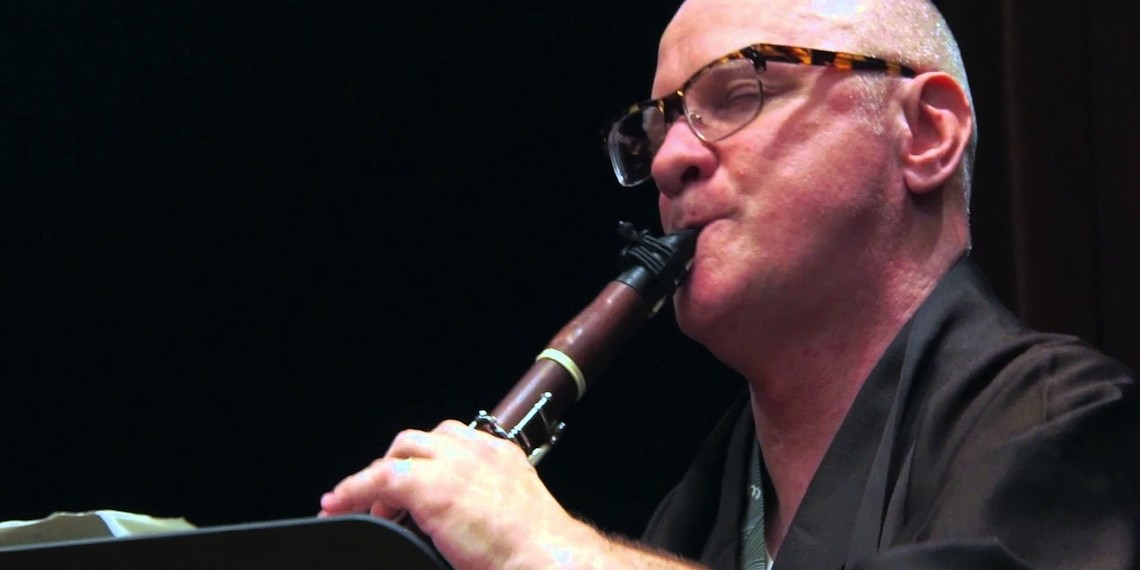 “Some of my initial reactions and thoughts: the Silverstein ligature has the many benefits of a string ligature but easier than string to put on and take off; it allows the reed to vibrate freely and I found that it allowed me to get a cleaner, more crisp articulation. I also liked how it helped me to “center” the sound better than my leather or cloth ligatures which sometimes dampended the sound too much. I was and am impressed by the attention that the company is paying to the thoughts and concerns of the users of this fine addition to the ligature world.”

Thomas Piercy is a critically acclaimed musician with orchestral, concerto, recital and chamber music appearances throughout the Americas, Europe and Asia. He has been described by The New York Times as “Brilliant…playing with refinement and flair…evoking a panache in the contemporary works.” A versatile artist defying categorization – performing on the Emmy Award-winning Juno Baby CDs and DVDs; performing with pianist Earl Wild and Frederica von Stade; working with Leonard Bernstein; appearing in a KRS-ONE music video; playing hichiriki in Japan; recording with members of Maroon 5; premiering over 200 works composed for him; performing on Broadway and Off-Broadway, television, radio, and commercial recordings. Recordings for Albany, Capstone, DGI, Changing Tones, NJST, Tonada Records and more.