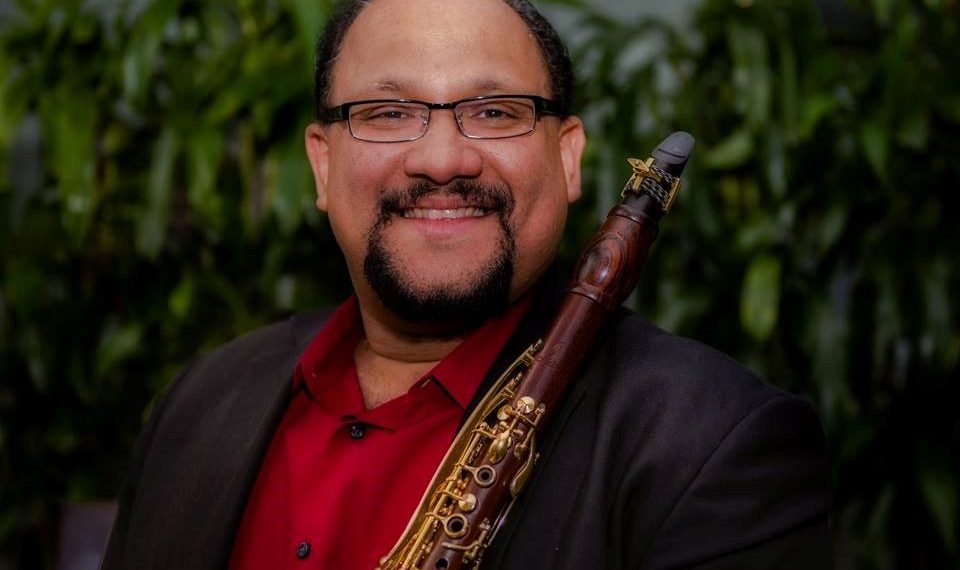 “Silverstein Works ligatures offer me just the right amount of resistance I need and the freedom I want to express my thoughts and emotions about the music I am playing; free from the distraction of technical concerns.”

Ricardo Morales, currently the principal clarinetist of The Philadelphia Orchestra, is known around the world for his exceptional performances. Prior to his joining the Philadelphia Orchestra Ricardo was also the principal clarinetist for Metropolitan Opera Orchestra, a position he assumed at the age of 21 under the direction of James Levine. Ricardo has also performed with the Chicago Symphony Orchestra, The New York Philharmonic, at the Saito Kinen Festival Orchestra in Matsumoto Japan under maestro Seiji Ozawa, and at the invitation of Sir Simon Rattle, performed as guest principal clarinet with the Berlin Philharmonic.

As the Co-Developer of MoBa Clarinets, Ricardo worked closely with internationally acclaimed clarinet designer Morrie Backun to design a new and innovative system for the MoBa Clarinet, as well as a number of top of the line accessories such as barrels and bells.
“I have always believed that artists should never make compromises… in their technique, their equipment and, most importantly, in their music making. Without the proper tools our artistic endeavours are always compromised. For this reason I have always strived to improve the Clarinet.”
His own words on the endeavor.

Ricardo began his musical education studying at the Escuela Libre de Musica in San Juan, Puerto Rico, and continued his studies at the Cincinnati Conservatory of Music and Indiana University, where he received his Artist Diploma.