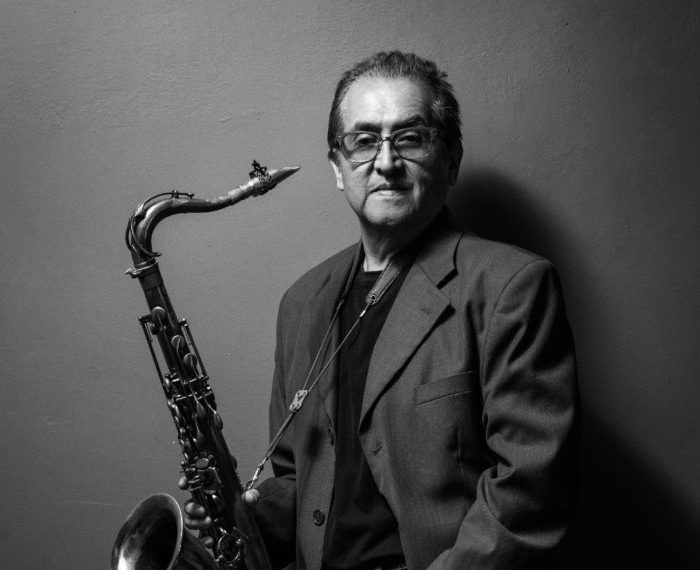 “The Silverstein ligature provides me with a firm sound and projection. Definitely the best for every musical situation.”

Alzate is the artistic director of the Jazztival Michoacán, one of the most prestigious jazz festivals in Mexico and Latin America, since 2003.

Alzate’s philosophy is: “One of the marvelous things about being a musician is that you can play universal music and make new friends.”

“…the musical talents of the participants of this group is absolutely fantastic and one can see the technical capacity of each individual through the group performance. From the jazz and avant-garde point of view, Autorretratos is truly a masterpiece” Vitaly Menshikov, Uzbekistan’s Rock Progressor Review.

“…this recording (Autorretratos), reflects all the strains of his post- Coltrane aesthetic.” David Dupont from Cadence Magazine”

…Alzate is one of the best and most important saxphone players in the jazz mexican scene..” Antonio Malacara, Mexico City’s newspaper La Jornada.