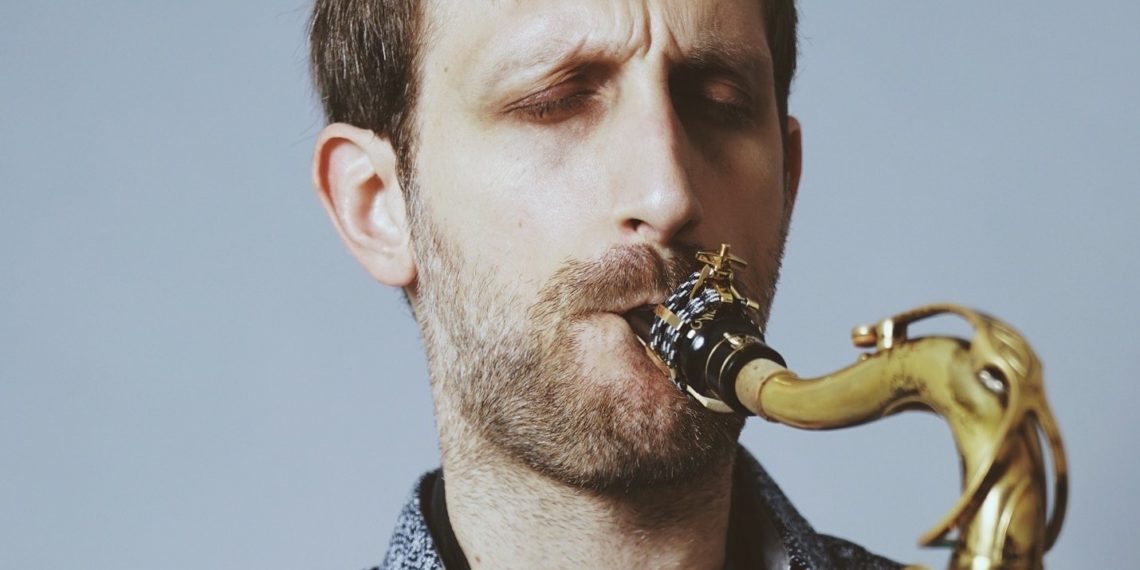 “I’ve always known that ligatures make a difference in timbre, response, and general comfort for woodwind instrumentalists and I’ve personally floated between ligatures through the years; From vintage examples or remakes of proven designs to entering a labyrinth of trying to find unmarked versions of ligatures I saw my saxophone heroes playing in candid photos, but so far nothing has stopped me in my tracks and made me think ‘this is it!’ like the Silverstein Cryo4 ligature has. Being mainly a player as well as a saxophone mouthpiece maker, many of my clients bring bits of gear by my shop and ask me to try them out. I was lucky that someone asked me to try their Silverstein Cryo4 ligature, and at that moment I knew I had to get one. The difference between the standard 2-screw brass type ligatures I was using before and the Cryo4 is that the sound is immediately noticeably larger, bigger, and more lively throughout the range of the saxophone. Also, as a tenor player, I live & die by access to the altissimo register of the instrument. There’s nothing quite as liberating as being able to soar into the extended range of the tenor saxophone with control, ease, and finesse. The Cryo4 has made my upper-register-life eons easier; It noticeably opened up the high end of the instrument for me. I am so pleased with all of the products, the presentation, and the obvious integrity that has gone into creating everything in the Silverstein Works line and I look forward to keeping tabs on what they come up with next!”

Originally from Texas, Matt Marantz got his start growing up in a musical family. At a young age, he heard the music of Charlie Parker, Phil Woods, and Cannonball Adderly via his father’s record collection during the early years of his saxophone studies.

​At Booker T. Washington High School for the Perfoming and Visual Arts in Dallas, Marantz grew alongside like-minded musical peers and was propelled to learn the ropes of playing in ensembles under the tutelage of then-director of the jazz bands, his father Bart Marantz. It was here that Marantz was exposed to historical artists that became the roots of his musical foundation such as Keith Jarrett, John Coltrane, and Sonny Rollins. Arts Magnet High School provided a wide musical color palette and Marantz was a sponge for all of the information. Some of Marantz’s peers at Arts, most notably pianists Sam Harris and Frank LoCrasto, have gone on to lead musical careers of their own and are known to collaborate with Marantz on musical outings.

With the goals of becoming a performing artist in mind, Marantz moved to New York City in 2004 and began a musical journey that has taken him as far away as The Middle East, Europe, and Asia for tours gaining opportunities to perform live with the likes of Herbie Hancock, Terence Blanchard, and Jason Moran along the way. Marantz’s 2010 album “Offering” got 3 1/2 stars in Downbeat, and two more full length albums are slated for 2015 and 2016 releases.