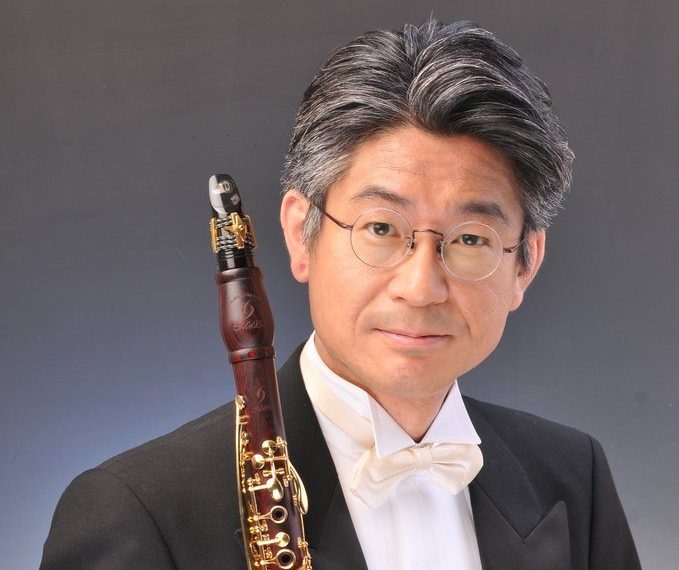 After graduating from the Tokyo National University of Fine Arts and Music , Hidemi played full-time with New Japan Philharmonic Orchestra, and was featured as a soloist for several concerts. He was also invited to join the Affinis Music Festival for three times, played with Mr.Larry Combs(Chicago Symphony Orchestra), Mr.Wolfgang Meyer(Hochschule für Musik Karlsruhe,Germany), and others.

Currently Hidemi is Principal Clarinet Player of Tokyo Metropolitan Symphony Orchestra, as well as a clarinet instructor at Tokyo National University of Fine Arts and Music and Toho Gakuen School of Music.

Hidemi serves as one of the judges for The Music Competition of Japan and many other clarinet contests.