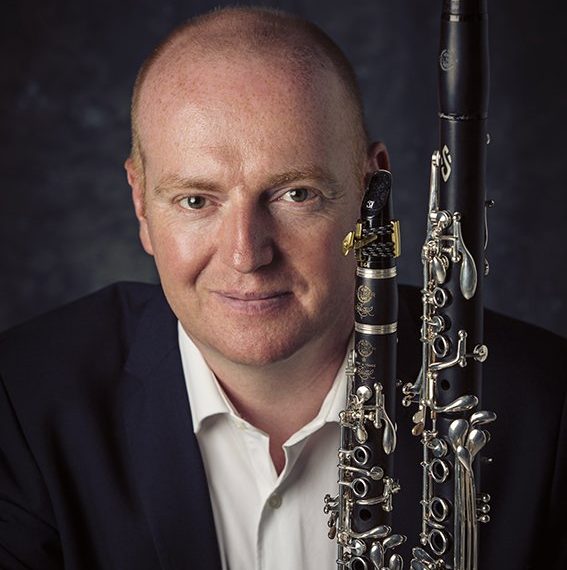 He is often invited to play with several symphony orchestras and ensembles such as Antwerp Symphony Orchestra, Brussels Philharmonic, The Flemisch Opera, Il Novecento and The National Orchestra of Belgium.

With his performance of the 2nd Clarinet Concerto by Oscar Navarro on January 9th 2015, David won the First Prize of the international online competition for the best performance of this concerto.  The jury consisted of the Spanish clarinetists José Franch-Ballester en José Gonzalez Granero (principal clarinet San Francisco Opera) and the composer Oscar Navarro himself.

In 2017, the composer Oscar Navarro finished his III Clarinet Concerto for Bb/Eb clarinet, a work commissioned by David Van Maele.