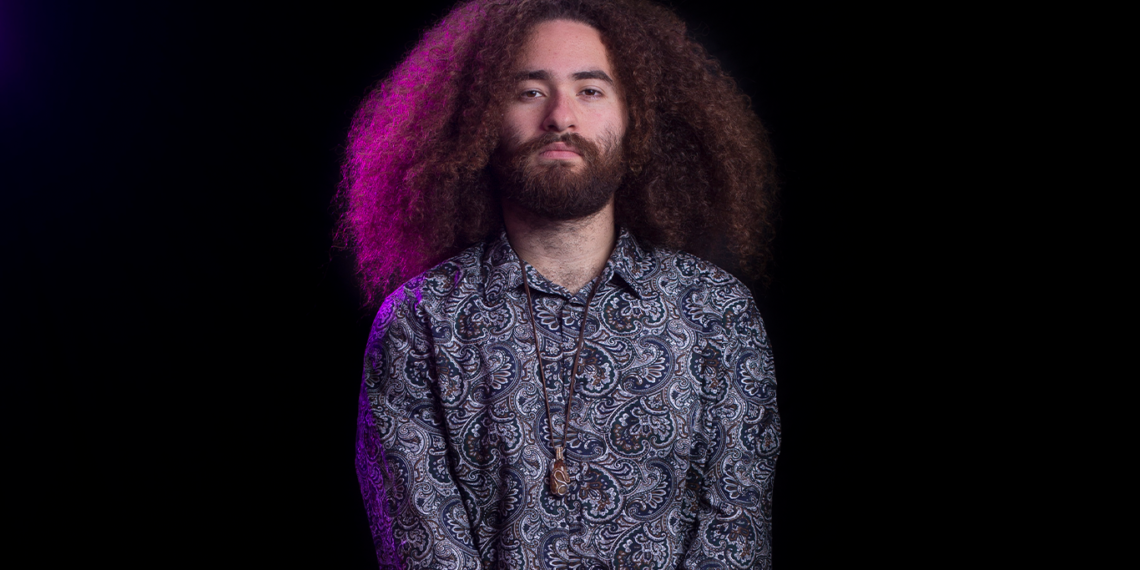 There’s just something about the Cryo ligature that is so unique in the world of saxophone. The amount of core and focus I get from this ligature gave me a whole new sound from the minute I put it on my mouthpiece. The materials and design offer a very even and focused tone that feels very direct and responsive on every end of the horn. I can get around easier without sacrificing any tone or sound creation. An added bonus of this wonderful piece of gear is the fact that the ligature will slowly learn the shape of your mouthpiece over time and give you an even more adaptable experience on the piece you play. The bands will stretch and allow the mouthpiece to operate at it’s natural, full capacity, whereas other ligature might dull and restrict certain colors or frequencies. All and all an amazing piece of gear, and something I will keep using until I can’t play anymore!

Eric Hirschhorn’s extensive experience and musical sophistication belie his 26 years; but music has been a constant presence and inspiration in his life. The prolific musician recently released his debut album, ‘Living in the Question,’ and has played with artists including Rebelution, Tribal Seeds, Matisyahu, Alicia Keys, John Mayer, Wyclef Jean, and many more.

Eric heard musical pitches from the time he was an infant, crawling onstage at his father’s concerts. While most four year olds are learning to use a fork and spoon, Eric began practicing piano scales. Though he focuses on saxophone and piano, Eric is a prolific musical force, proficient in several instruments including saxophone, piano, flute, clarinet, world culture flutes, guitar, bass, drums, and Latin percussion. He also sings background vocals.

After playing his first gig in 2008 at a local coffee shop, Eric was hooked on performing live and eliciting emotions through music. He played music throughout his school career, earning a degree in Jazz Studies from The Bob Cole Conservatory of Music at California State University, Long Beach. He matured his own compositions during Junior and Senior Recitals. His wide-ranging musical influences include Keith Jarrett, Joni Mitchell, Elton John, and Sonny Rollins. Most recently, he’s inspired by artists such as Ambrose Akinmusire, Ben Wendel, Tigran Hamasyan, and Gilad Hekselman.

That experience helped prepare him to advance his professionalism. He has since hired musicians to play on his own projects, and toured extensively throughout the United States supporting his own compositions and with established artists such as Tribal Seeds, The Green, Mike Pinto, Nahko & Medicine for the People, Fortunate Youth, and Adam Everett. Eric has played at jazz festivals in Monterey, Calif., and Reno, Nevada, and at such iconic venues as the Wolf Trap in Virginia, Stubb’s BBQ in Austin, the Coney Island Boardwalk in New York, Red Rocks Amphitheatre in Colorado, and the Waikiki Shell in Hawaii. The chance to continue exploring the world, and himself, through music, will keep Eric creating for years to come.