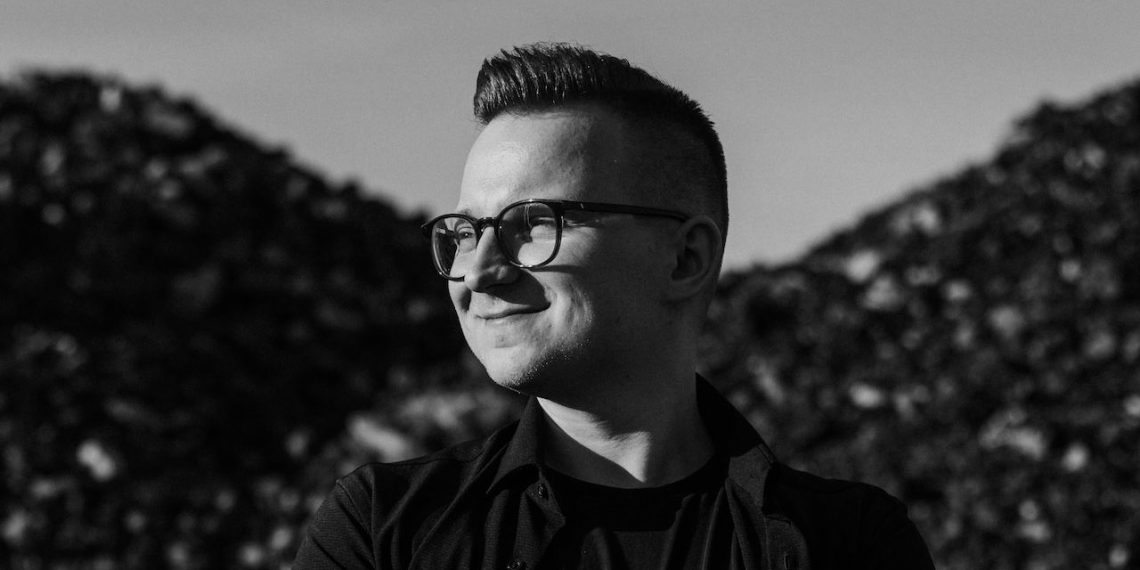 “With Silverstein products I have finally found a freedom and control making music on my instrument! “

Bartek Dobrowolski was born on 19th October 1994 in Oświęcim, Poland. He started his musical education on clarinet at the age of 10. From 2008, his musical education was
connected with Music High School in Katowice. His teacher then was Maciej Niewiara. After graduation with distinction in 2013 he started his studies at Karol Szymanowski Academy of
Music in Katowice in clarinet class of prof. Arkadiusz Adamski. Graduated with distinction from Master’s Programme in 2018, in the same year he started PhD studies at his alma mater.
From 2019 he is a principal clarinetist of Kalisz Philharmonic Orchestra.
During his musical education he was participating in several competitions gaining numerous prices. Most important of them are:
● First Prize at II International Woodwinds Instruments Competition (2013 Warsaw, Poland);
● First Prize at X Clarinet Festival (2013 Piotrków Trybunalski, Poland);
● First Prize at International Competition „21st Century Art” (2016, Trencin, Slovakia);
● First Prize at V International Chamber Music Competition in Bydgoszcz (2018 Poland);
● Grand Prize winner at 3rd Silverstein Clarinet Contest (2021, USA);
● Distinction Diploma at II Stanisław Moniuszko International Competition of Polish Music ( 2021 Rzeszów, Poland)

He was improving his skills during masterclasses with such artists as: Yehuda Gilad, Paul Meyer, Calogero Palermo, Gabor Varga, Florent Heau, Jorge Montilla, Nuno Pinto, Karel
Dohnal, Philippe Berrod, Andrzej Janicki, Daniel Ottensamer.
As a versatile musician, a big part of Bartek’s work is chamber music. He is a member of chamber ensembles as: clarinet quartet and clarinet trio with cello and piano and others which
is gaining many successes at international festivals. In February 2019, as a member of trio with violin and piano, Bartłomiej was performing in Polish National Radio Symphony
Orchestra’s chamber hall in Katowice. Their concert was a part of concert cycle for most talented and promising young polish musicians.
Bartek is an active clarinetist performing solo concerts with many orchestras as: Polish National Radio Symphony Orchestra, Opole Philharmonic Orchestra, Silesian Philharmonic
Orchestra, Zabrze Philharmonic Orchestra, Inter>CAMERATA Chamber Orchestra, Kalisz Philharmonic Orchestra.

The important part of Bartek’s artistic activity is performing the newest music. In 2014 as a member of clarinet quartet, he was performing the world premiere of Concerto Grosso for
four clarinets composed by Aleš Pavlorek (Czech Republic). In the same year he performed the world premiere of The frontiers of Oblivion by Joseph Papadatos (Greece) during ISCM
World Music Days in Wrocław. The another effect of his work on contemporary music is the recording made for DUX Recording Producers with Krzysztof Penderecki’s Concerto Grosso
no. 2 made with The Polish Sinfonia Iuventus Orchestra conducted by Krzysztof Tworek and maestro Penderecki himself. 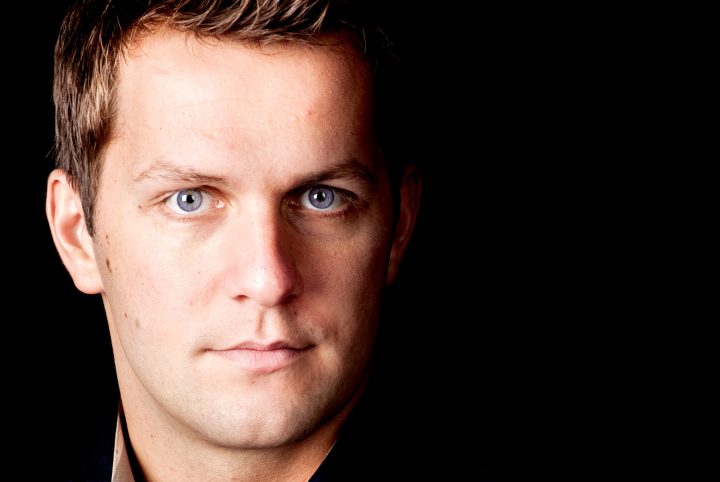