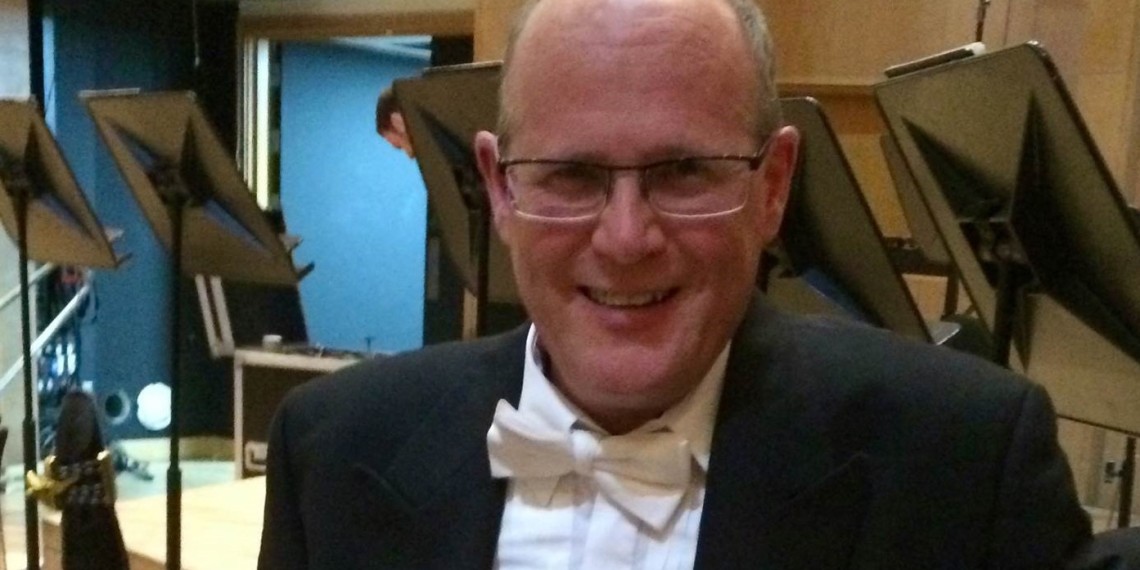 “I have been using the Silverstein ligatures on my Eb and Bass Clarinets for about 9 months, and have really enjoyed exploring the variety of colours they can add to my sound. The quality of the product is outstanding as is the packaging – a truly high end product. I have reviewed many ligatures for the Clarinet & Saxophone magazine in the past, but my good friend Les Craven beat me to it with this one!” – Andrew Roberts

Alongside a solo career that has included performances of many of the most taxing clarinet concertos throughout Europe, Andrew Roberts has developed his work as a specialist in clarinet design and customization, working with many top professional players throughout the UK and Europe, and occasionally, the US!

For 35 years Andrew has been in demand and performing regularly with many of the major orchestra in the UK, playing everything from Soloist to Contra-Bass and the Eb clarinet.

Andrew was appointed as the Player Endorser for Leblanc Clarinets in the UK between 1994-2005. He was involved with the acoustic design and production of Leblanc clarinets, and continues to work with the woodwind experts Lohff & Pfeiffer (based in Denmark and the US) and the outstanding flute maker Willy Simmons, an experience that he has continued to develop in his new company, ARCS (Andrew Roberts Clarinet Service) (www.theclarinet.co.uk).

Andrew is currently on the teaching staff of the University of Liverpool, Manchester University and Liverpool Hope University. Since 1997 he has run annual summer schools, attracting participants from across Europe, the Far East and the USA and has worked with many of the leading players such as Antony Pay, Philippe Cuper and Fabio di Casola.

As a solo recitalist, he has appeared in the Royal Liverpool Philharmonic Society’s Contemporary Composers Seminars with Sir Peter Maxwell Davies and William Mathias, and commissioned several new works for clarinet from some of the UK’s leading composers including Graham Fitkin and Kenneth Hesketh. Andrew has broadcast for BBC Radio 3 many times and appeared in a solo recital for both BBC1 Television and Granada Television. He has given recitals at the International Frankfurt Musikmesse and has made frequent appearances at the International Clarinet Association Clarinetfests, most recently presenting a lecture on avoiding playing related injuries in Italy at the Clarinetfest in Assisi. He has subsequently given the same lecture at many of the UK’s main Conservatoires.

Between 2007-2009 Andrew was chairman of the Clarinet & Saxophone Society of Great Britain and still writes for the magazine on a regular basis. In 2010, Andrew was engaged by BAPAM (British Performing Arts Medicine) as a consultant working to improve instrument interface, and advise players on improving techniques to reduce problems caused by clarinet playing. He also lectures on the new MSC course in Performing Arts Medicine at University College London.