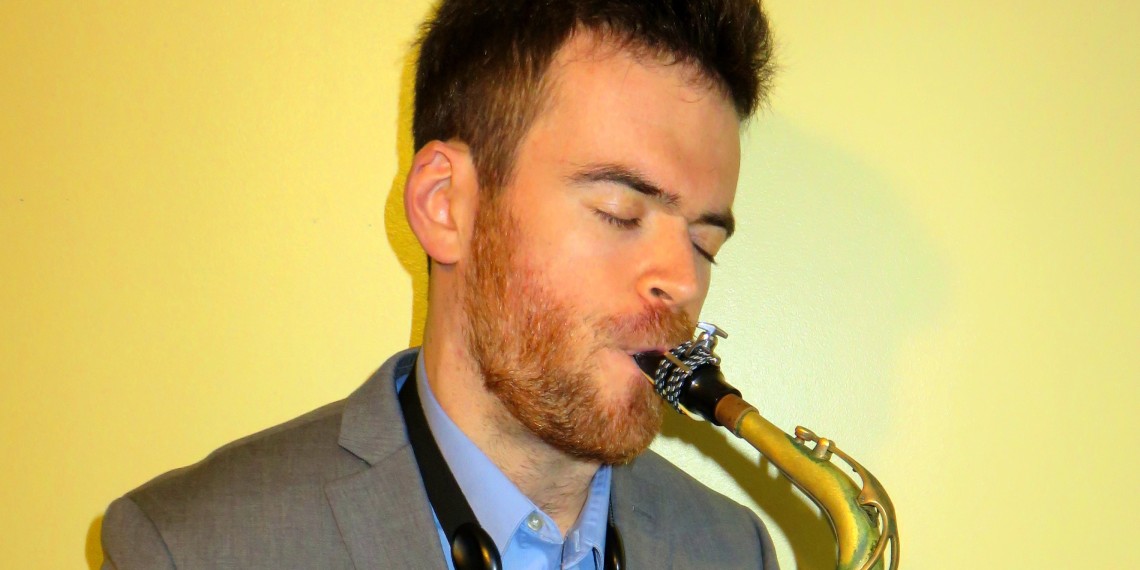 “The Silverstein ligature is an excellent design that allows for maximum resonance and vibration from the reed. For me this resulted in a larger dynamic range as well as a quicker, more even response from the bottom to the top of the horn. I’m a believer!” – Andrew Gould

Native New Yorker, saxophonist and composer Andrew Gould has established himself as one of the most in demand players on the NYC music scene.

He has performed with James Moody, Benny Golson, Wallace Roney, Jon Faddis, The Vanguard Jazz Orchestra, the Mambo Legends Orchestra, David Weiss, Ray Vega, Chuchito Valdes, Ricky Rodriguez and many more. He was a 2013 Thelonious Monk Saxophone Competition Semi Finalist and has recorded for MTV, Universal Records, Warner Bros Music, and Capitol Records for world famous artists including Fifth Harmony, Mac Miller and more. He has also performed live on the Today Show, ABC News, WBGO Radio, and at Winter Jazzfest, The Charlie Parker Jazz Festival, Bermuda Jazz Festival and the Caramoor Jazz Festival. He has toured extensively around the world performing all over the U.S.A including Hawaii, as well as Bermuda, Europe, Asia, and Canada.

A graduate of both Manhattan School of Music and SUNY Purchase, Andrew continues to teach regularly, giving both private lessons and masterclasses to students of all levels.

Recent projects include a world premier of Wayne Shorter’s “Universe” with the Wallace Roney Orchestra, horn section work and recording with Grammy winning hip hop producer 88 Keys, worldwide touring and performing with funk/jazz group Nuf Said – recently featured on an ABC News broadcast, and performing/recording with pianist Steven Feifke in his Septet and Big Band. Andrew continues to compose for and perform with his own band the Andrew Gould Group as well as Nuf Said, both of which plan on recording records in the near future.