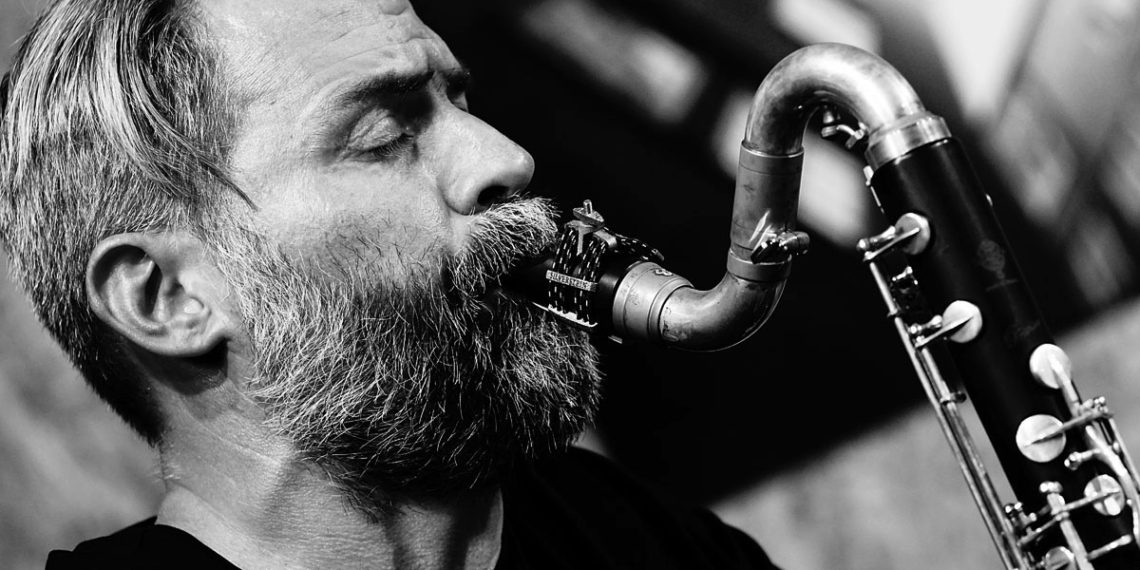 “I’m a ligature maniac. Over the last ten years I’ve tested nearly every new ligature for the bass clarinet. Then I was introduced to the Silverstein Works products. Testing these wonderful ligatures was a real quantum leap for me. They give me a feeling of absolute freedom, perfect control and ease while playing. The sound feels bigger and much more colorful. Meanwhile I use them on all my clarinets!”

“Music has the power to express all that words cannot say. It can reflect the spiritual and emotional wholeness of a person. It should be all the more honest.” (Ulrich Drechsler)

Ulrich Drechsler began learning the clarinet at the age of nine in the brass band of his hometown in southwest Germany. While preparing for a classically oriented music degree, he discovered his interest and love for improvised music. Finally, he decided to move to Graz and study jazz saxophone and composition at the local art academy between 1992 and 1998.
Since 1998 Ulrich Drechsler has been living and working in Vienna and within a few years established himself on a national and international level as one of the most successful musicians and composers in the field of jazz and popular music in Austria.

His very first project under his own name, the acoustic trio “Café Drechsler”, caused a sensation, achieved several placements in international charts and was signed to the major label Universal Music. For the band’s second album in total, Ulrich was awarded the Austrian Amadeus Music Award for the best album in the jazz/blues category in 2005.
Since then he has released about 15 albums under his own name, some of which were also nominated and awarded: “Café Drechsler”, his collaborations with outstanding international pianists such as the Norwegian Tord Gustavsen or the Italian Stefano Battaglia, his unique Ulrich Drechsler Cello Quartet (a quartet consisting of bass clarinet, drums and two cellos), his trio with the Persian singer Sahar Lotfi and many more.

In the last 10 years Ulrich Drechsler has performed with his projects at festivals and clubs all over the world. Besides being an active musician, he works successfully as a composer and producer of film music.
In the meantime, he has specialised mainly in the bass clarinet and the rarely played basset horn. His music is multi-layered and inspired by influences from jazz, neo- classicism, film music and electronics, always focusing on the development, power and unrepeatability of sound as an essential musical factor.

Since 2020, he has been realising most of his work with the sound world & network LIMINAL ZONE, his most ambitious project to date. In the form of the three individual projects “Caramel”, “Azure” and “Chrome” contained in LIMINAL ZONE, Ulrich Drechsler processes his multi-layered musical ideas & inspirations in it, which he in turn combines with other genres such as new media, photography, video and visuals as well as a distinct graphic language.

Furthermore, under the umbrella brand LIMINAl ZONE, a growing network of own and curated concert cycles and event series, several annual album releases, own production platforms, multi-layered collaborations with artists of various genres and much more is emerging.

He runs his own record label Liminal Zone Records and is also signed to the major label Universal Music.