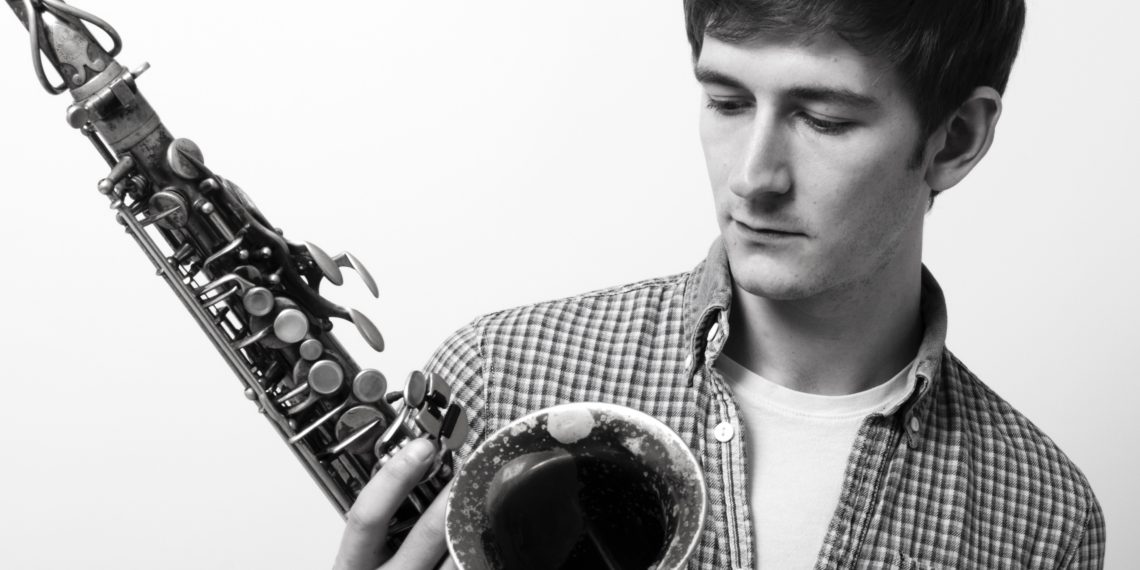 ‘Upon trying the Silverstein ligature, I immediately felt a new freedom in my playing. My sound opened up, I had access to a greater tonal palette and I found greater joy in my instruments! The adjustability is such a bonus when dealing with differing genres and reed variability. A fantastic product!’

Tommy Andrews is an award-winning multi-instrumentalist, composer and educator. Graduating from the Guildhall School of Music and Drama with a First Class degree in Jazz saxophone, he is now sculpting a varied and busy career.

Still in his twenties, Tommy’s musical life is beginning to flourish in many areas of the music business. As a bandleader and composer, his first major mark on the U.K. contemporary jazz scene came about with his ‘smart, sophisticated’ (John Fordham, The Guardian) ‘mature’ (All About Jazz) ‘cinematic’ (AP Reviews) and ‘cool and collected’ (Ivan Hewitt, The Telegraph) album release ‘The Crux’ (2014, Jellymould Jazz). This debut release gained glowing press in the U.K. and U.S. along with national radio play, notably on Julian Joseph’s ‘Jazz Line Up’ for BBC Radio 3. The quintet promoted the release with two successful U.K. tours during 2014 culminating in the quintet’s debut London Jazz Festival performance.

Tommy has performed at some of the U.K.’s most prestigious venues, including Ronnie Scott’s, Buckingham Palace, the Purcell Room, the London Palladium, the Royal Festival Hall, the Vortex, the Cadogan Hall, the 606, Pizza Express Dean Street, the Queen Elizabeth Hall, St. John Smith’s Square, the Wigmore Hall, the Roundhouse, the SSE Hydro Arena, LSO St. Luke’s, and Symphony Hall

You can find Tommy’s Album ‘The Crux’ at http://www.jellymouldjazz.net/releases/tommy-andrews-the-crux/