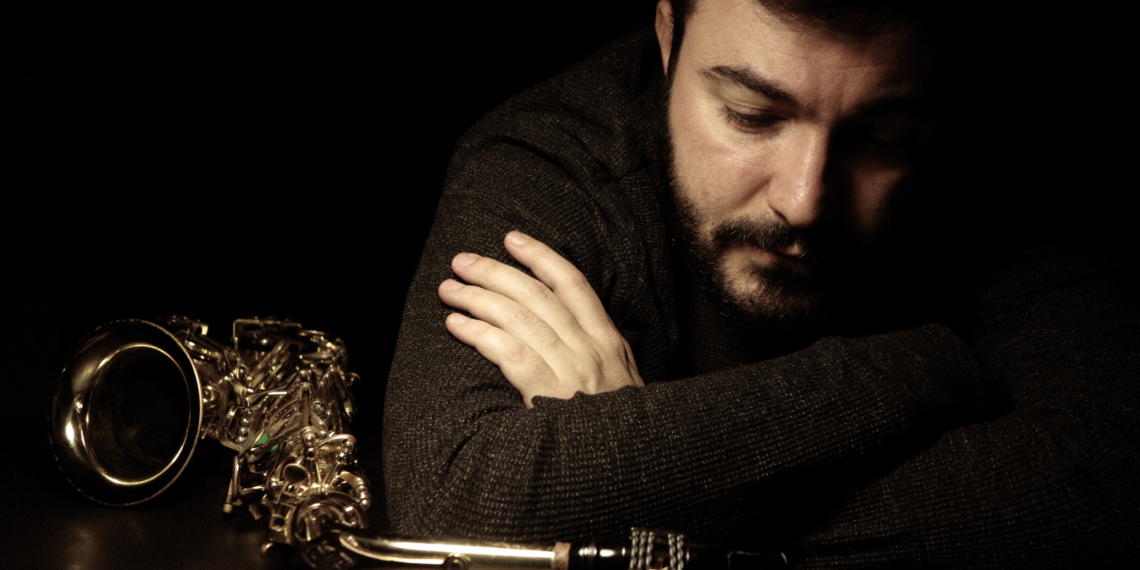 “When you need the best to explain the feelings you carry within you. With the Ligature of Silverstein I could finally found a material of great wealth, which reinforces my premises as a musician, the possibility to sing with the instrument or play in the resonance”

Pedro is a musician that keeps the essence of the music he plays: by making the saxophone his own voice, he speaks the language of each period to convey the history of each work. In this continuous search, he aims to equip the saxophone with a technique that adapts to each particular language, preventing the over-conditioning of the style by the instrument. His deep knowledge of the evolution of the repertoire and the possibilities of the saxophone are crucial for preserving the essence of every piece he plays.

His training has been always as comprehensive and broad as possible. This perspective took him to work closely with great musicians in different fields and places: he did his saxophone training with Marcus Weiss in Switzerland and Vicente Toldos in Spain; he developed his chamber music skills with F. Rados, C. Martínez-Mehner, R. Schmidt, E. Feltz and S. Azzolini in the Hochschule für Musik of Basel (Switzerland); he obtained his bachelor degree in Musicology by the Universidad de La Rioja (Spain), and he also holds a diploma in Music Pedagogy by the Universidad Complutense de Madrid (Spain).

His career focus on chamber music:  he founded and leads several projects such as the Tamgram Project, Opera Lab Berlin, Ivory & Reed, Neophon Ensemble and Art Sound Quartet.  He has participated in festivals such as Cervantino International Festival in Mexico, Darmstadt Ferienkurse für Neue Musik, Klangwerkstatt Festival and Infektion Festival, both in Germany, Impuls Academy in Austria, Segovia Classical Music Festival in Spain, and Adelboden Festival, Montreux Festival and Lucerne Festival in Switzerland.

He also collaborates with formations with a bigger format such as the European Philharmonic of Switzerland, the Lucerne Festival Academy Orchestra and the Frankfurt Radio Orchestra. He has worked with world-leading conductors such as Simon Rattle.

His continuous development of the musical language has produced an extensive corpus of new works; they have been born from a close collaboration with composers such as A. Paul, M. Far, C. Méndez, A. Frank, E.A. Lee, J.P. Polo or W. Zimmermann. Among his next projects are new works with J.L. Torá and J.M. Sánchez-Verdú.

Currently he is working in a serie of recordings for the label IBS Classical. The first two works of these series are already published: … con alcune licenze  is a collaboration with pianist Camilla Köhnken (Ivory & Reed) and Concertino da Camera was jointly recorded with the orchestra I musici di Basilea. This last recording obtained a five stars rating by Melómano, the prestigious Spanish magazine specialized in classical music.

Pedro is currently a professor at the Centro Superior Katarina Gurska in Madrid and he also teaches at the International Community Music School in Basel.