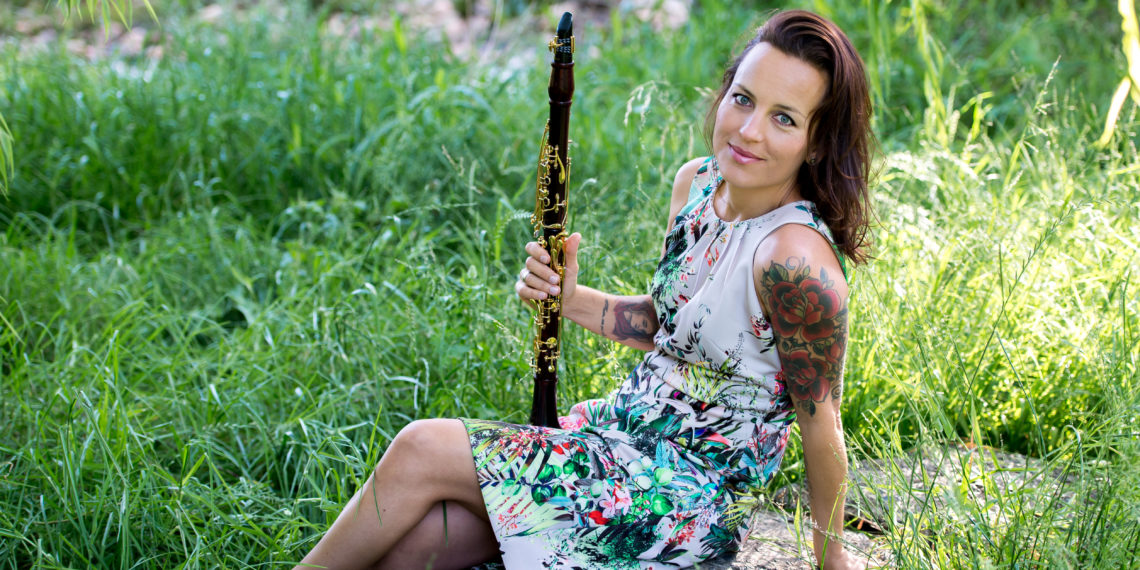 “I never realized that a ligature could make such a big difference. I used to joke, saying that if someone blindfolded me and let me try different ligatures, I would not be able to tell much of a difference. But the first time I tried a Silverstein ligature, all that changed! All my reeds responded better, even the worst ones! I am still amazed at the beautifully flexible tone and immaculate response that Silverstein ligatures allow me to play with. When you have tried Silverstein, there really is no going back.” ~ Maria Du Toit

South African clarinettist Maria Du Toit is widely regarded as one of her country’s foremost instrumentalists and finest export musicians. After having been the principal clarinettist of the Cape Philharmonic Orchestra for 13 years, she now lives in the Netherlands where she is pursuing a solo and chamber music career across Europe as well as regularly performing in her home country South Africa. Critics have described her playing as “sensational” and “astonishing”, and often compliment her on her flawless intonation, baffling technique and mellifluous tone. Du Toit has won first prize in six South African instrumental competitions, as well as in the international clarinet competition “Jeunesses Musicales” held in Bucharest, Romania in 2006. She was also awarded a special prize at the 13th international clarinet competition “Gheorge Dima” in Cluj-Napoca, Romania, in 2011.

Maria studied at the University of Stellenbosch in South Africa where she obtained a bachelor’s degree in solo clarinet playing cum laude and a performer’s licentiate from the University of South Africa with highest honours. She also studied at the Manhattan School of Music (USA) with David Krakauer, at the Utrecht Conservatoire (Netherlands) with Bas de Jong, and at the Sofia Music Academy (Bulgaria) with Petko Radev. She is a respected clarinet teacher herself, having served as clarinet lecturer on the faculty of the University of Stellenbosch from 2002 – 2014. Her expertise is also in demand internationally, as she has given lectures, master classes and workshops in South Africa, the Netherlands, Germany, Greece and the United States of America. She has also been a jury member at the prestigious UNISA winds competition (Pretoria) and the Dutch National Competition for Youth Orchestras (Utrecht).