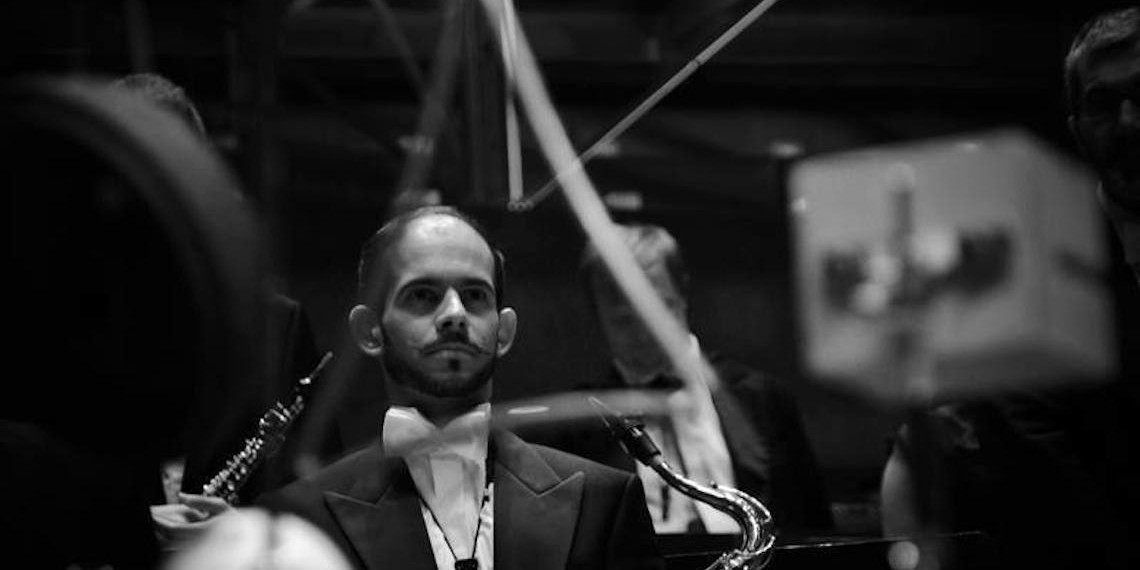 “I choose my saxophones set ups and materials, in order to stay, as much as possible, focused on the music itself. These ligatures just improved this philosophy so much! The quality of response and freedom in sound producing made Silverstein my absolute choice. “

“… It’s (LEO) really one of the best mouthpieces I’ve ever tried. The quality of construction is steps further than other popular brands. It is a very stable mouthpiece…”

International D’Addario Woodwinds and Selmer Paris artist, Henrique Portovedo has found its’ place in contemporary music by working with composers such as Phil Niblock, Michael Edwards, Chiel Meijering, Paulo Ferreira Lopes, Sara Carvalho, Hugo Correia, Rolf Gehlhaar, among others, having more than 30 works for saxophone dedicated to him. Co-founder of QuadQuartet and Artistic Director of Aveiro SaxFest, he is the creative director and producer of Sound of Shadows. He recorded for several labels including Naxos and R ́Roots Productions. Was awarded with several Trinity Music Awards in London, Prémio Jovens Criadores 2012 by the Portuguese Institute of Art and Ideas and received the Award by the Portuguese National Centre of Culture in 2014. He works at CITAR, Oporto and KCB, Brussels.