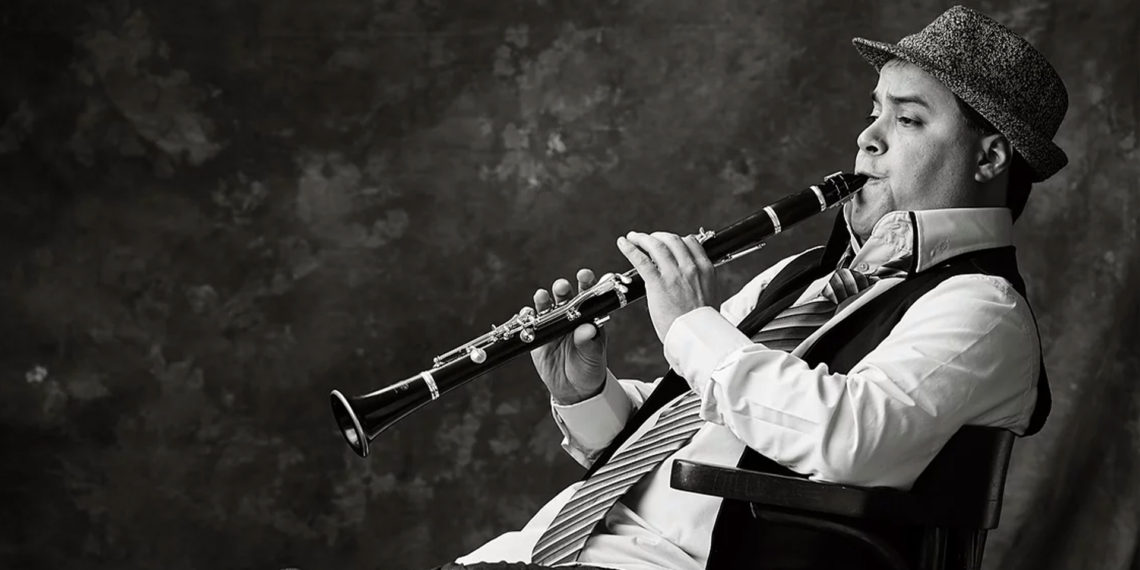 Assistant Principal Clarinet of the Regina Symphony Orchestra,Canada from 2018 and 2019 season, and now He come back to be the Wind Conductor in Sistema NB and wind coach for the New Brunswick Youth Orchestra. Born in  Venezuela South America with recognized national and international career .

His performances have led him to travel the European continent and the Americas. Former clarinet line in the National Philharmonic Orchestra, Principal in the National Typical Orchestra , among other groups of the cultural environment in Venezuela such as Caracas Clarinet Quartet ( First Clarinet and Piccolo Clarinet) , Camerata Criolla Gurrufío Ensemble ( Principal) , and Onkora Group , participating in recordings with all of them, and Grammy Award Winner by participation in the album 2009 Collection: Treasures from the Venezuelan music of ILLAN Chester Venezuelan Music writer

By unanimously decision Mr. Gregory Parra won the scholarship Patricia & Gustavo Cisneros of the Mozarteum Foundation to attend the ” Aspen Music Festival ” Summer School to be held in Colorado , USA , where he obtained recognition for high artistic performance.

In Venezuela he has participated in major concert halls as a soloist with various orchestras in the capital, invited to play at festivals organize by El Sistema Venezuela and receiving the applause of the audience and congratulated by Maestros like Luis Rossi, Clarinetist from Argentina , regarded as one of the most important soloists and teachers of the world , who issued the following complimentary comment:

” … The piece was none other than Jean Francaix concerto , probably the most difficult of our repertoire , the fluidity of his interpretation and very interesting musical discourse place him in a very prominent position among the best artist-clarinetists of the continent”
LUIS ROSSI.

Won by competition a travel to Chile to make the premiere of Jean Francaix concerto with the National Symphony of Chile, in the capital of that country , also was invited by the Symphony Orchestra of Manizales -Colombia to play Rhapsody No. 1 by Claude Debussy , invited by the National Symphony Orchestra of Colombia to act as a soloist performing his version of the W.A. Mozart Concerto widely applauded by the audience.

Gregory Parra was invited to audition for Principal Clarinet at the Metropolitan Opera House in April 2016 and to give lectures and play concerts around the Americas.

Currently his studio is located in Moncton, New Brunswick, participating in the cultural activities around the province as a performer, conductor and teacher.