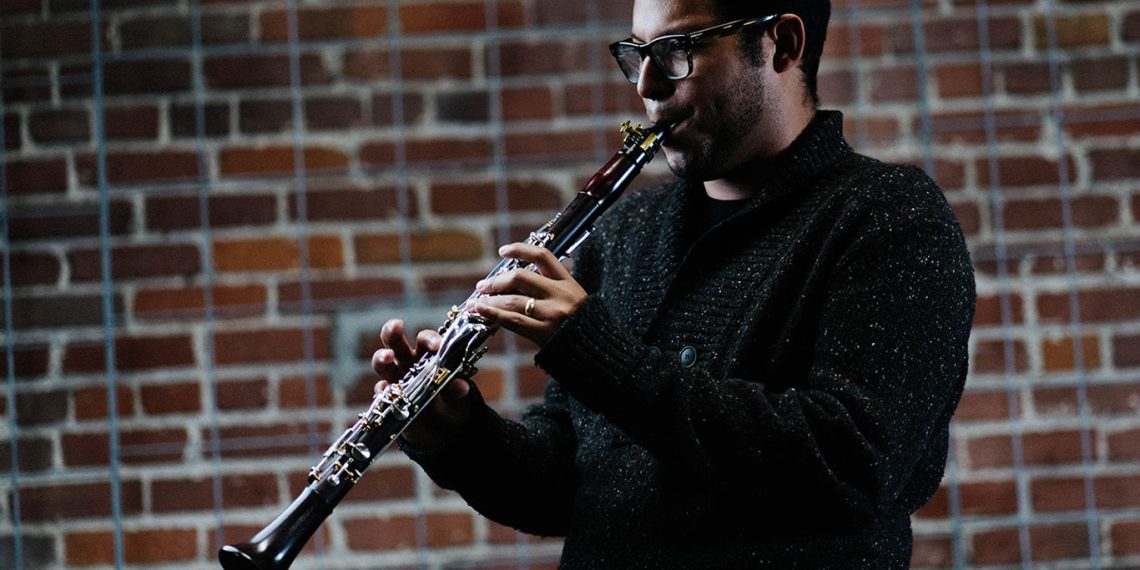 “The Silverstein ligatures have been a game changer for me since the beginning of my experience with them. As a classical and contemporary artist, I am constantly on the lookout for the most comfortable and long-lasting equipment. The Silverstein ligatures give me incredible flexibility and allow me to play comfortably on all of my woodwind instruments. The concept of the ligatures is well-thought-out, and it shows when you play them. I highly recommend these marvelous ligatures to both my friends and students.”

Studying on a full scholarship, he earned his Bachelor’s and Master’s degrees in Jazz Performance at California State University, Long Beach. Since graduating from CSULB, Anibal works in the greater Los Angeles area as a recording artist, arranger, and producer.
Seminario’s release “Tradiciones” received two Latin Grammy and a Grammy nomination. His latest album “Cuadra 11” features a wonderful mix between Pe- ruvian sonorities and Jazz music.

Anibal has also performed with world-class artists including Nestor Torres, Ra- mon Stagnaro, Andrea Bocelli, Omid, Streetlight Manifesto, Martik, Jerry Rivera, Gilberto Santa Rosa, James Morrison, and others. As a member of Alex Acuña’s Latin jazz band, 7’ven Bien, Seminario has been heard playing in Los Angeles and at the world- renowned Smithsonian Festival in Washington, DC. Seminario is the arranger and music director for the musical “Dances of Peru,” a show that unites elements of Peruvian folklore, dance, acting and live music. He arranges all the music, conducts a 12-piece live band and plays several woodwind instruments. He is also an active arranger for the Peruvian community having written several commissions for high schools in Peru and Cultural Organizations such as Pro Jazz, Colegio Humboldt and others.
Additionally, Anibal remains an active educator in his homeland city of Lima, Peru. He has given free master classes, clinics and lectures at several institutions, such as the National Conservatory of Music, the National Air Force Band, Tem- po School of Music, Pro Jazz, Colegio Santísimo Nombre De Jesús, and Colegio Alexander von Humboldt.