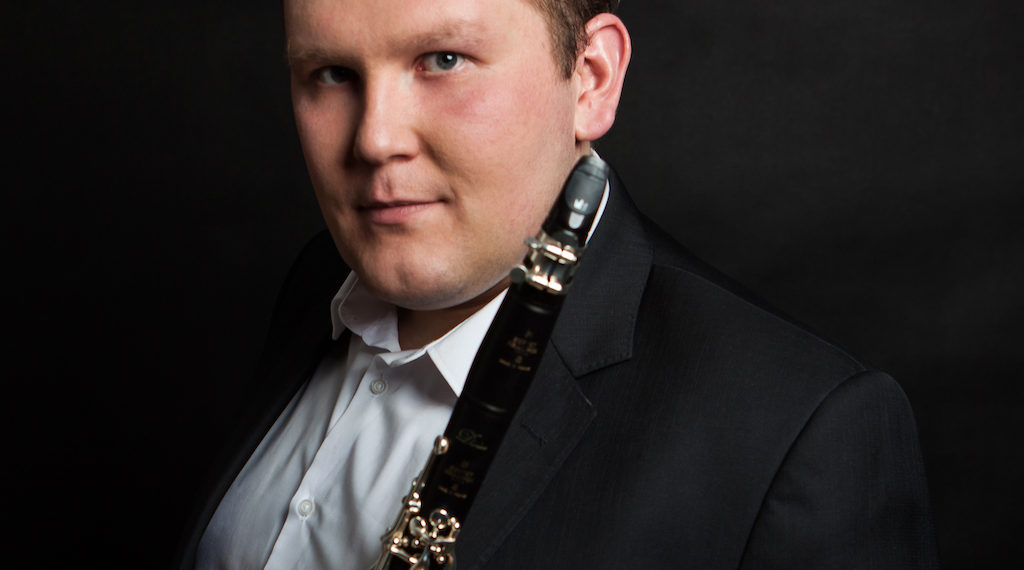 Recorded for DUX and Warner Classic.” 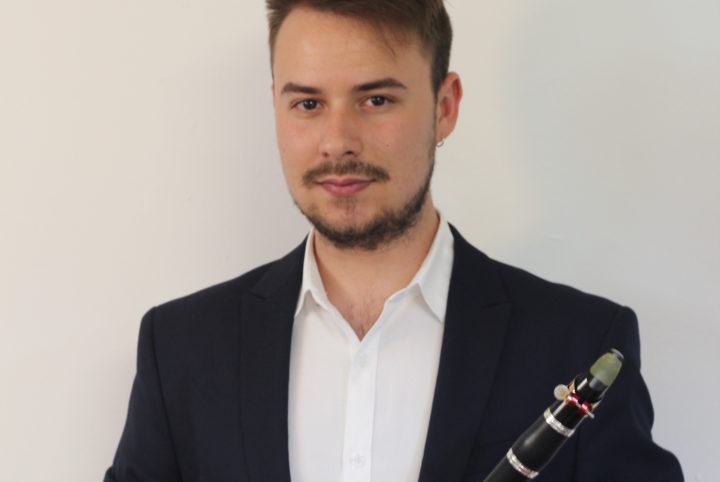 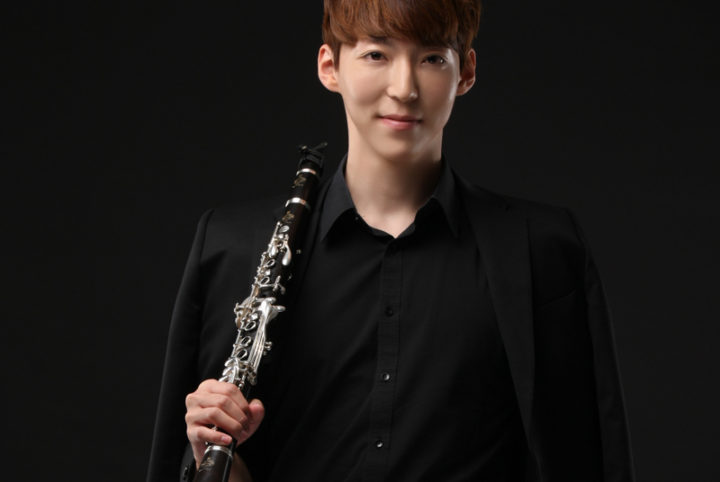 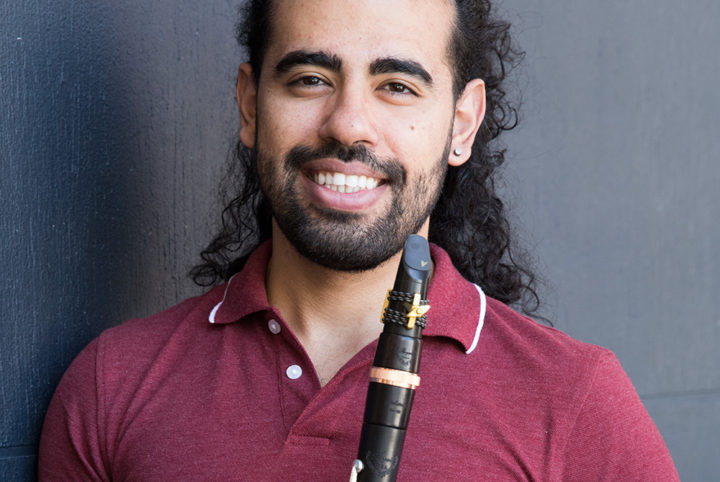 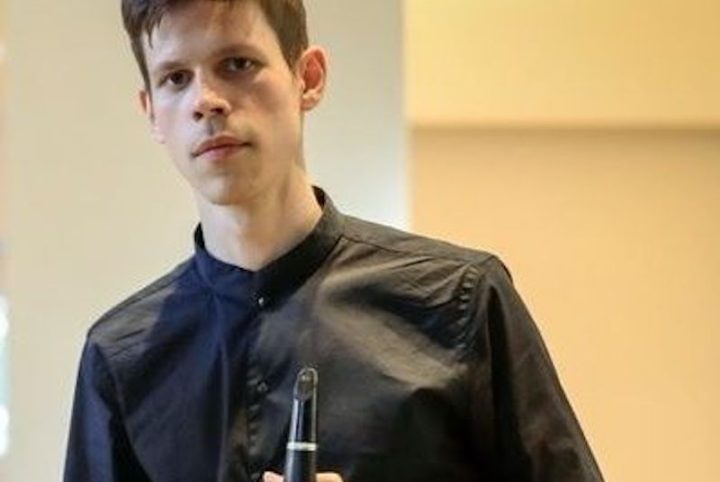