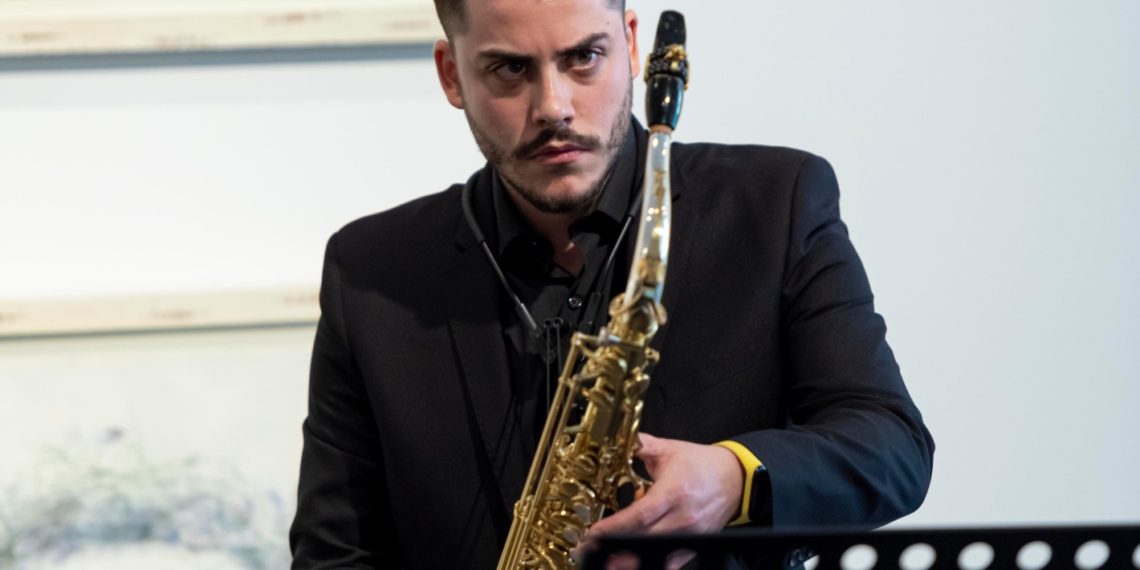 “The Silverstein ligature is the perfect resource for the saxophonists. It allows the reed to vibrate freely and provides amazing flexibility to modify the color of the sound. It’s just amazing!”

Ezequiel Marín Molina began his learning of the saxophone from the hand of his father, D. Antonio Marín Morcillo, at the age of 6. From then on, he began his studies at the Municipal School of Music of Cieza, to later access to the “Conservatorio Profesional de Música Maestro Gómez Villa” from the same town, where he studies with Mr. Pascual Marín González. In 2010 he entered to the “Conservatorio Superior de Música Manuel Massotti Littel” c in Murcia, combining higher studies in music with the completion of the Degree in Primary Education (mention in Music Education) that ended at the University of Murcia in 2013 with an honorable mention. A year later, in 2014, he finished the Superior Degree in music with honors.

During the 2016/2017 academic year, he studied the Master in Musical Interpretation and Research with Mr. José Manuel Zaragoza Nogueroles at the “Conservatorio Superior de Música Óscar Esplá” in Alicante, which ended with an outstanding rating. In the saxophone recital of this master, he performed the national premiere of the work “Cyber bird Concerto” by the Japanese composer Takashi Yoshimatsu, at the “Auditorio de la Diputación de la Provincia de Alicante (Alicante, Spain) on June 22, 2017. Later he studied saxophone masters at the Escola Superior de Música de Catalunya with Mr. Ignacio Gascón during the 2017-2018 academic year. He completes his formation with saxophonists like Claude Delangle, David Alonso, Hans de Jong and Tomás Jeréz Munera, among others.

On December 13, 2020, he performed the premiere of “Melting Dream” by Takashi Yoshimatsu for alto saxophone and piano. It happened at “Pedro Cano Foundation” in Blanca (Murcia, Spain). He is actively investigating Japanese music for saxophone at the studies of the Doctorate in Art program of the Polytechnic University of Valencia.

He also collaborates with the role of solo saxophonist and tutti saxophone in the Joven Orquesta de Cieza and Joven Orquesta Sinfónica de Cartagena in various projects, as well as with the bands of the Federation of Musical Societies of the Valencian Community and the Band of the Federation of the Region from Murcia, the latter as a solo saxophone in the projects of 2016, 2017 y 2019.
On the other hand, in 2018 he was selected within the Young Performers Cycle of the Sax-Ensemble Foundation, participating in the 18th Tres Cantos Contemporary Music Festival.
Finally, from 2014 to 2019 he has been musical director of the Cultural Association “NTP Band”, in addition to collaborating directing projects to the Santa Cecilia de Abarán Musical Group and the Ars Nova de Cieza Choir.

At the moment he combines his study and interpretation of the saxophone with his work as saxophone professor at the “Real Conservatorio Superior de Música Victoria Eugenia” of Granada (Andalucía, Spain) and at the “Agrupación Musical de Blanca” (Murcia, Spain) where he focalize his job in expanding the saxophone repertoire, specially to give greater visibility to transcriptions in  the classic saxophone repertoire. He also transmits the need to achieve better interpretation for each piece and to fight for the cultural and artistic mission of music to its students. 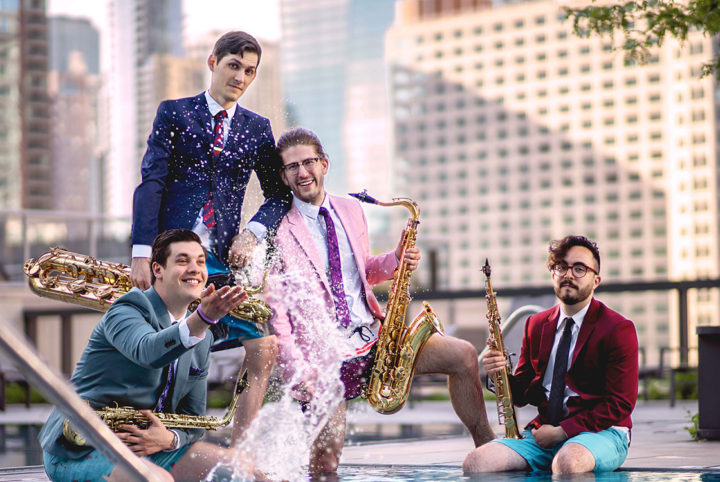 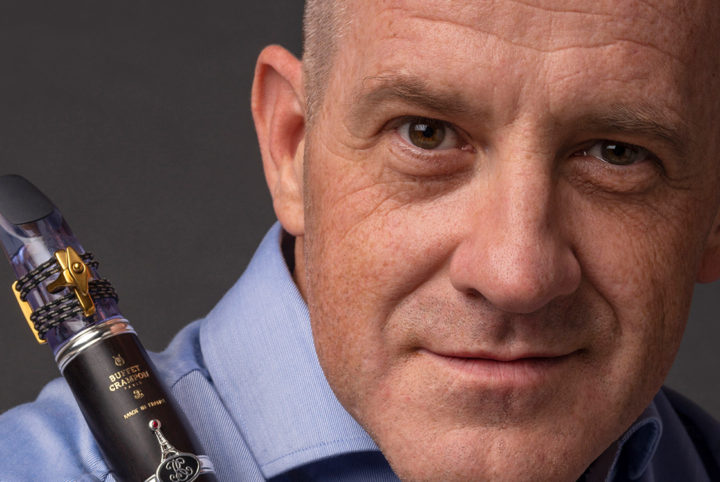 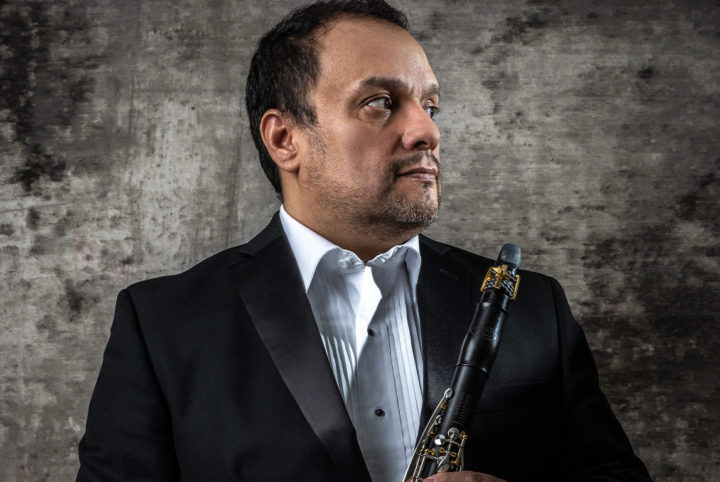 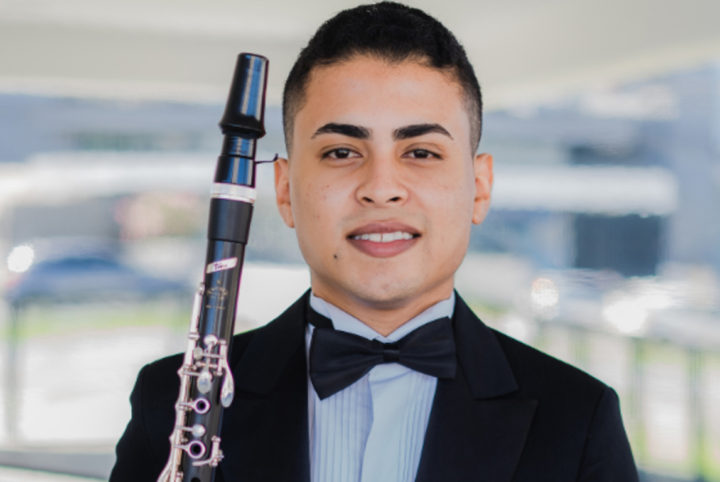