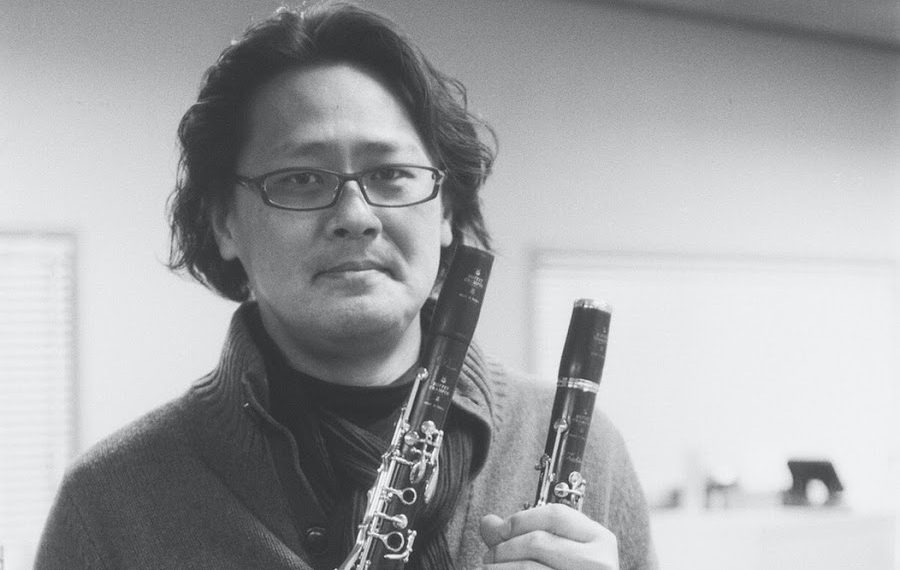 Soon after finishing music high school of Toho Gakuen in 1994, Yoshinobu Kamei entered Paul Dukas Conservatoire in Paris and then transferred to Conservatoire Nationale de Region ‘CNR’ de Aubervillier-La Courneuve and from both schools he received grand premier. He won Prix SPEDIDAM at international competition at Toulon in 1997 and 1st prize at Japan wood wind competition in 2003. Also he is awarded the 16th Idemitsu Music award and in 2005 receives Alion Music Award. He was highly evaluated by Mr. P. Boulez and joined the world tour of Zingaro from 1999 to 2002 as a solo clarinet. He returned Japan in 2003 and since then he performed recitals, Solo player with Nagoya Philharmonic, Kansai Philharmony, Tokyo Philharmony orchestra, Saito-Kinen Orchestra and others. He now teaches at Tokyo Music and Arts University and Tokyo Music College and the director of Ensemble R.