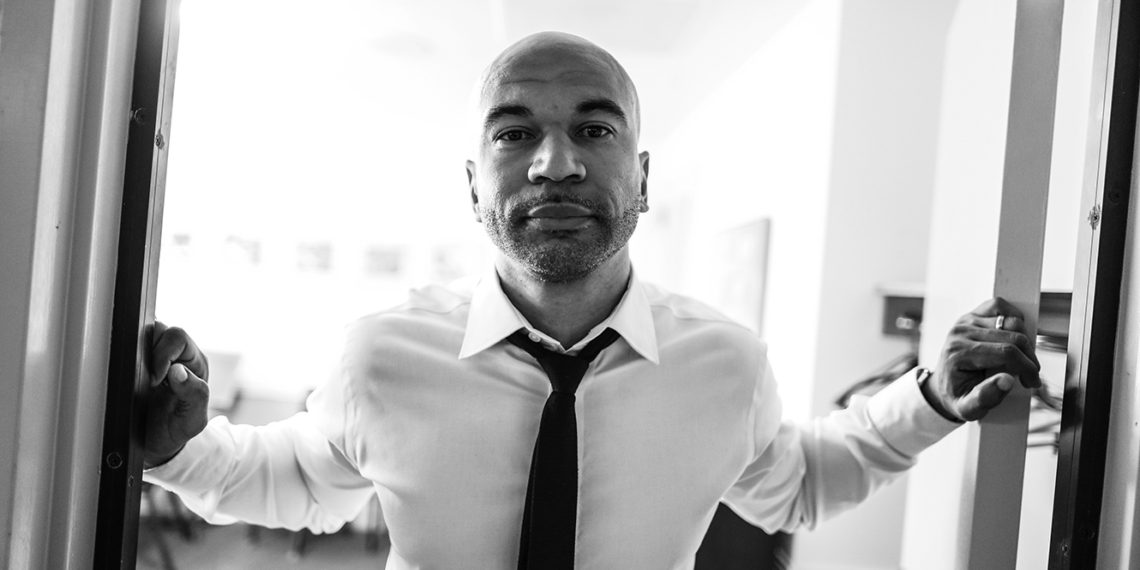 “The Silverstein Ligature provides the perfect balance of control and freedom that I need in my equipment. Quite simply, it plays GREAT!”

From a young age, Walter began taking music very seriously. “My first gig was playing at a McDonalds in Houston with another saxophone player. I took a solo on “Blue Bossa.” It was terrible. People clapped, and I figured if I could get away with that and get applause, how could I fail?”

Although it may appear Smith is a new voice on the scene, he is widely recognized as an adept performer, accomplished composer, and inspired educator. Smith released his 5th album as a leader, “Twio” with his longtime trio of Harish Raghavan and Eric Harland including guest appearances by Christian McBride and Joshua Redman.

In the Jazz tradition, Smith has developed under the wings of many of the music’s greats. Walter is/has been a member of several legendary groups (recording and/or touring) including the Roy Haynes Fountain of Youth Band, Terence Blanchard Quintet, Eric Harland’s “Voyager”, Jason Moran’s In My Mind:Monk at Town Hall, Ambrose Akinmusire Quintet, the Christian McBride “Situation”, Christian Scott group and the Sean Jones Quintet to name a few.

Smith has performed all over the world participating in virtually every international festival as well as famed venues such as Carnegie Hall, the Village Vanguard, and the Kennedy Center. In addition, he has shared the stage and/or appeared on recordings with many Jazz notables including Mulgrew Miller, Billy Childs, Joe Lovano, Herbie Hancock, Maria Schneider, Dee Dee Bridgewater, Terri Lynne Carrington, Bill Stewart, Ralph Peterson, and a host of others.

To date, Walter has appeared on over 100 recordings that are released worldwide.

Originally from Houston, TX, Smith now resides in Boston, MA and is Chair of Woodwinds at Berklee College of Music helping to prepare the next generation of Jazz students.