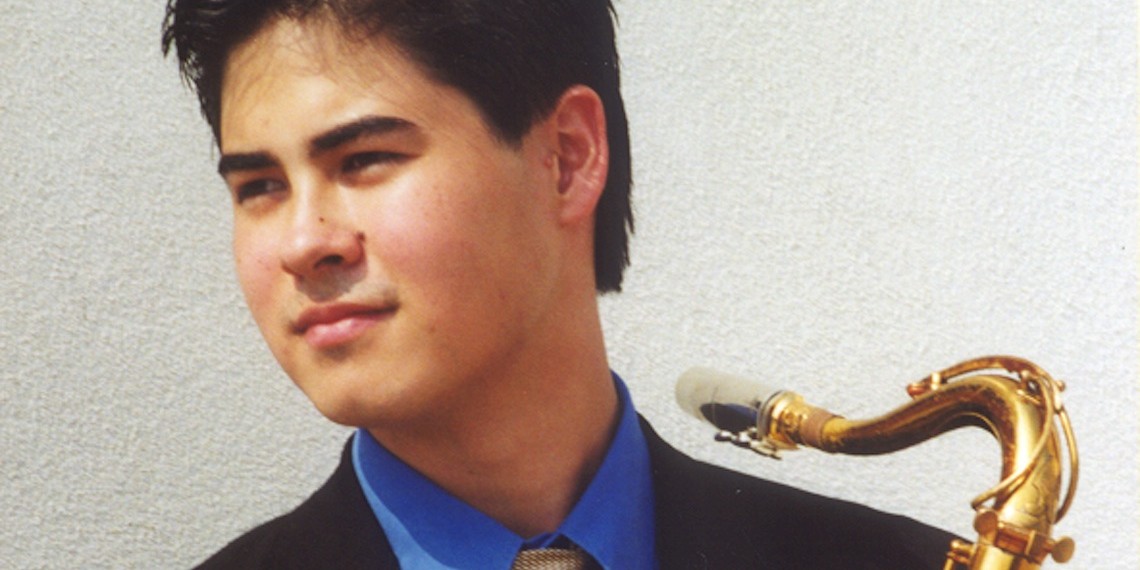 Tommy’s proficiency at his instrument is no accident. Tommy has studied with such greats as George Coleman, Lew Tabackin, James Moody, Lee Konitz, Barry Harris, Art Lande, Bob Mover and Dave Liebman. His professional experience is also vast and varied. He has performed at both the Monterey and Playboy jazz festivals, and has appeared in concert with Dave Brubeck, Joe Wilder, Lew Tabackin, Bob Cranshaw, Les Paul, Clint Eastwood, Bill Cosby, John Handy, Nick Brignola, Christian McBride, Bobby Watson and the Mingus Big Band. Tommy is also featured as a sideman on several recordings, including one with the legendary jazz vocalist Anita O’Day.

Tommy’s playing reveals a depth of musical honesty, sincerity and knowledge. He is a lyrical melodist and a cunning improviser. His experience and reputation are unrivaled for his age. However, what most distinguishes Tommy Morimoto is his unique ability to please musicians and listeners alike.