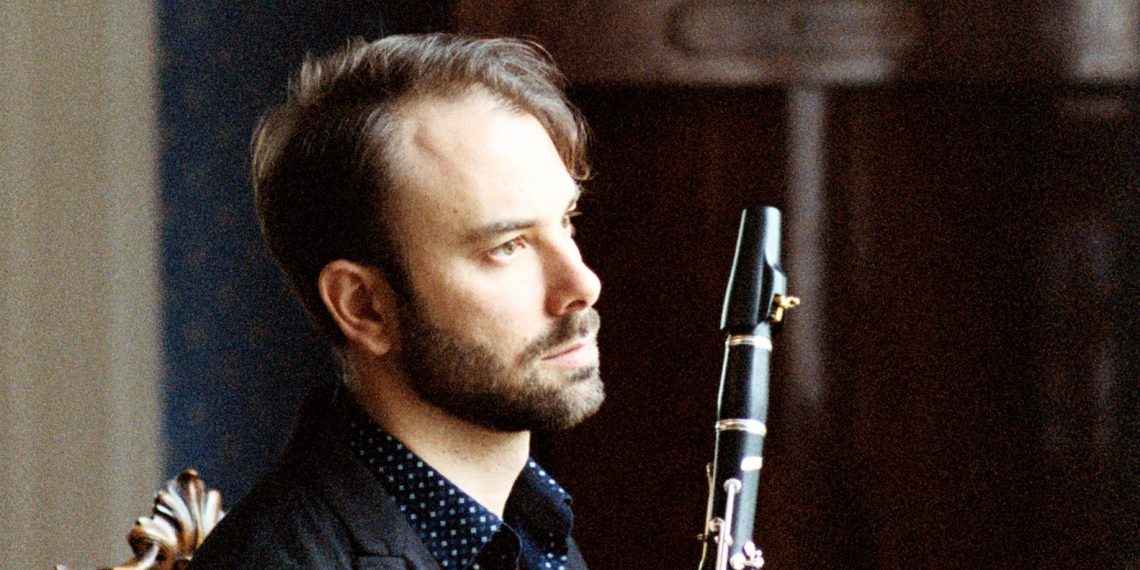 “I have recently switched to a Silverstein Cryo 4 ligature for my clarinets. I am very impressed with the timbre and response: the Silverstein has the most vibrant and singing tone among the many ligatures I have played over the years. In blind comparison tests, my colleagues picked the Silverstein over other ligatures every time.” ~ Tommaso Lonquich

Acclaimed as a “formidable clarinetist” (Mundo Clásico) and praised for his “sumptuous tone” and “the mastery and passion of his playing” (Oberon´s Grove), Tommaso Lonquich enjoys a varied and distinguished career. He is solo clarinetist with Ensemble MidtVest, the international full-time chamber ensemble based in Denmark. He is also a member of the CMS TWO program at the Chamber Music Society of Lincoln Center in New York, with which he frequently performs in the United States and on tour.

Tommaso Lonquich performs regularly as solo clarinetist with the Orchestra Leonore of Pistoia and the Chamber Orchestra of Mantua and has collaborated with conductors such as Zubin Mehta, Vladimir Ashkenazy, Fabio Luisi and Leonard Slatkin.

He is artistic co-director of KantorAtelier, a vibrant cultural space based in Florence (Italy) and dedicated to the exploration of music, theatre, art and psychoanalysis. He also co-founded and directs the record label KantorAtelier Music. Particularly active in the field of improvisation with Ensemble MidtVest, he has led workshops at the Juilliard School and collaborated with visual artists, dancers and theatre companies.

Tommaso Lonquich studied at the University of Maryland (USA) and at the Escuela Superior de Musica Reina Sofía (Spain). The latter institution awarded him the prestigious annual prize, presented by the Queen of Spain. His main teachers were Michel Arrignon, Loren Kitt, Alessandro Carbonare and Francois Benda.

He can be heard on a number of CD releases by Ensemble MidtVest and Plural Ensemble (on DaCapo, CPO, Col Legno), as well as on live broadcasts by the BBC and other national radios around the world.