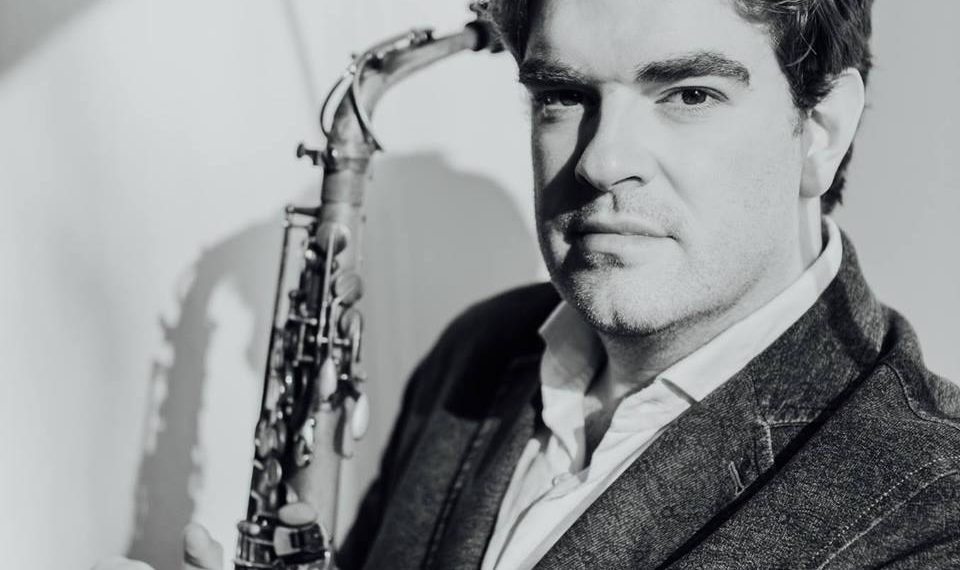 “What I like about the Silverstein Hexa ligature that it has a tremendous consistency over the whole range. It makes phrasing easier and the sound becomes warmer and more bright. I am very positive about this ligature!”

Born and raised in The Hague – The Netherlands in 1987, Tom was brought up in a musical family with his dad being an alto saxophone player. He received the first price with several major jazz competitions. One of them is the prestigious Prinses Christina Concours in 2006 and most recently the Sena Jazz Award 2016. During his masters program, after receiving several scholarships, Tom went to New York to study with greats like Aaron Goldberg and Greg Hutchinson. Over the years Tom shared stages with international names like: Greg  Hutchinson, Peter Erskine, Peter Bernstein, Reuben Rogers, Slide Hampton, James Carter, Vincent Herring, Philip Harper, Peter Beets, Rob van Bavel, John Ruocco amongst others.