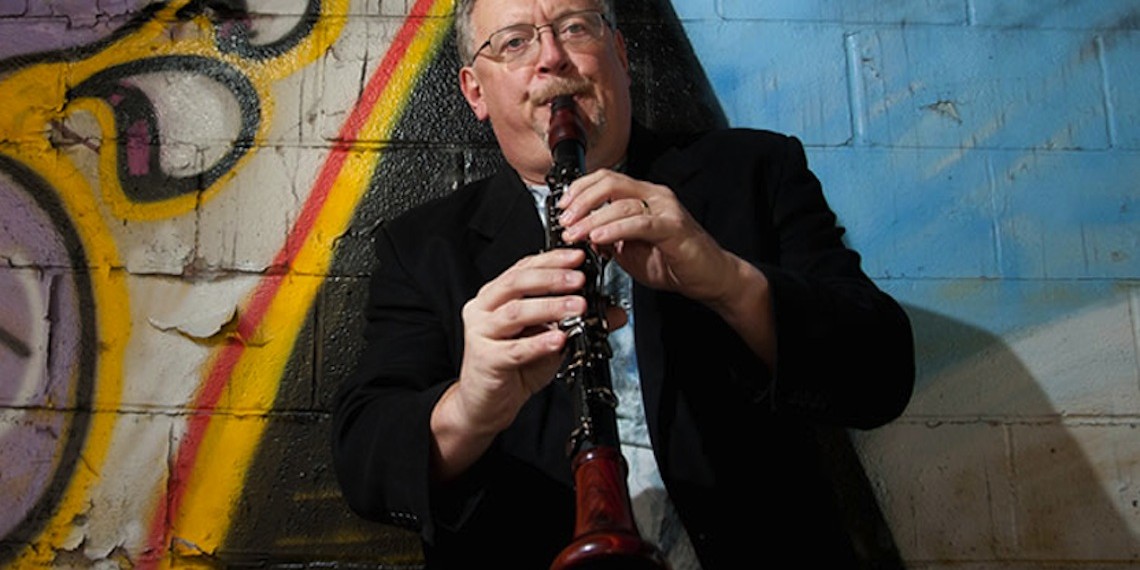 Equally at home in front of an orchestra or Bar Mitzvah party, Tom Puwalski is a rare breed of musician who is fluent in diverse musical genres. Every performance is an expression of the joy he feels playing music.

Military: Throughout his career with the U.S. Military, Tom was a featured soloist with renowned concert bands and symphony orchestras, in addition to numerous performances as a chamber musician. He has traveled the world over with several performing groups and has had the honor of representing the U.S. Army as a performing musician in all fifty states and several concert tours abroad. He has the precision and ability to perform anything, anytime, anywhere.

Concert Programs: Tom has developed several recital and featured-soloist concert programs showcasing his love of classical and klezmer music. They are scored for Clarinet and Piano, as well as Clarinet and Wind Symphony or Orchestra.

A Night at the Opera, A Day in the Ukraine: a two-part concert program with classical music, including Rossini’s Variations, in the first-half and klezmer music in the second-half.

A Day in Paris, a Night in the Ukraine: features French clarinet music and transcriptions with klezmer and Eastern European music in the second-half of the concert.

Klezmer: As a solo artist and with his band, The Atonement, Tom has established himself as a respected klezmer artist. He is in demand for his klezmer and jazz standards at parties, events, and performances such as at the Israeli Embassy in Washington D.C..

Artist-in-Residence: Tom enjoys performing and educating artists, young and old, through his performing skills and work as a master educator. He has recently completed several workshops in Asia and throughout the United States.

Electronic Wind Synthesizer: Tom’s love of the wind synth can be counted among his more eclectic endeavors. Never one to shy away from a new genre of music, or performing style, Tom keeps one musical foot in the past and the other pointed toward the future.