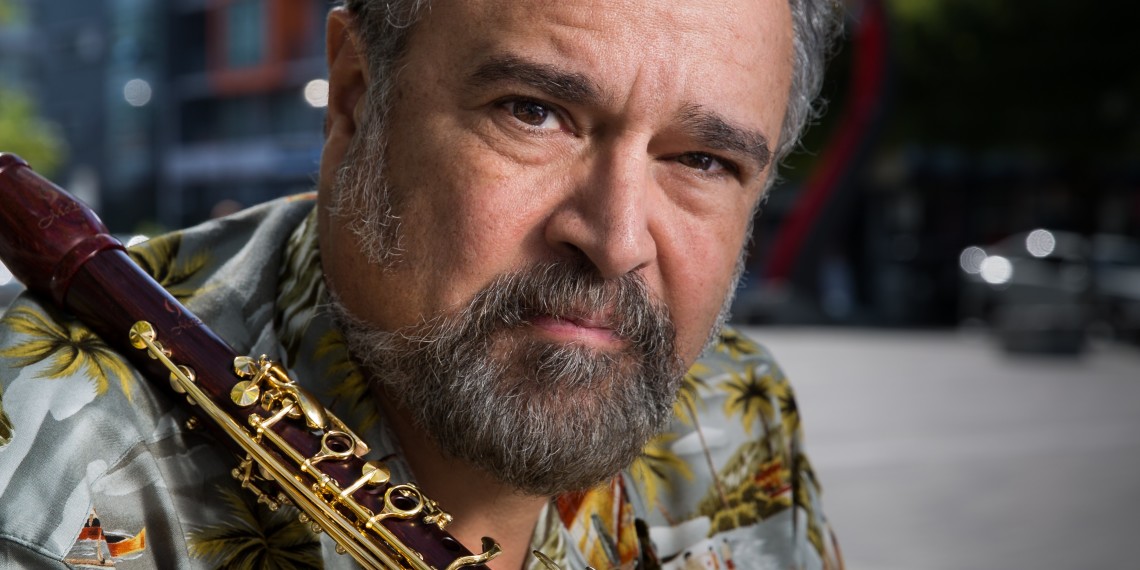 Originally from Hawaii, Raphael began performing on the ukulele at the age of 6 with his father. Before leaving Hawaii to become a professional clarinetist Raphael was a public school band director. During that time he performed on the clarinet, oboe, bassoon and tuba. As a clarinetist, he has performed with orchestras in San Francisco, Houston, New York, Ottawa (Canada) the USAF Band, and has taught at the college level in Texas and Nevada.

Raphael performs regularly throughout the United States and abroad and recently returned from a 9-day residency in Canton (Guangzhou), China at the Xinghai Conservatory of Music, and a 5-day residency in Cardiff, Wales at the Royal Welch School of Music and Dance. He is a member of the acclaimed group Texas Clarinet Consort, which has performed in Sweden, Belgium, France, England, Vancouver, and Mexico. As a soloist and chamber musician, Raphael has performed at ClarinetFests in Chicago, Columbus, Cincinnati, Lubbock, Oostende, Paris, Stockholm, Austin, Los Angeles, Baton Rouge, and New Orleans.

His students are members of orchestras and military bands or are outstanding teachers in k-12 or colleges in the U.S.A .Dr. Sanders has also lectured, presented, and performed at state music education association festivals in New York, Texas, Michigan, California, Nevada, Hawaii, Arizona, Florida, Oklahoma, Utah, and Oregon. Raphael performed his New York City debut recital in June 2005, followed by solo performances in Flushing, Douglaston, Manhattan, and the Weil Recital Hall at Carnegie Hall in 2006. Dr. Sanders is a performing artist with Buffet Crampon Corporation, conducting clinics and masterclasses throughout America, and recently completed a tour of Colorado and Texas. He is currently the I.C.A. New York State Chair.

In 1997 Raphael established the I.C.A. Orchestral Audition Competition. In 2003 Dr. Sanders received a special award from I.C.A.: Inscribed “In appreciation for dedicated service”, which only serves to amplify his commitment to teaching and performing. At Crane Dr. Sanders co-directs the Crane Clarinet Choir, teach applied clarinet and performs in the Potsdam Woodwind Quintet, the Orchestra of Northern New York, and the Northern Symphonic Winds. He is a Backun artist and plays exclusively on Backun Moba clarinets & Jim Kanter mouthpieces. Raphael is also a D’Addario Performing Artist and plays exclusively on D’Addario Reserve Classic Reeds. As a Silverstein Pro Team member, Raphael performs on Silverstein Maestro Ligatures.