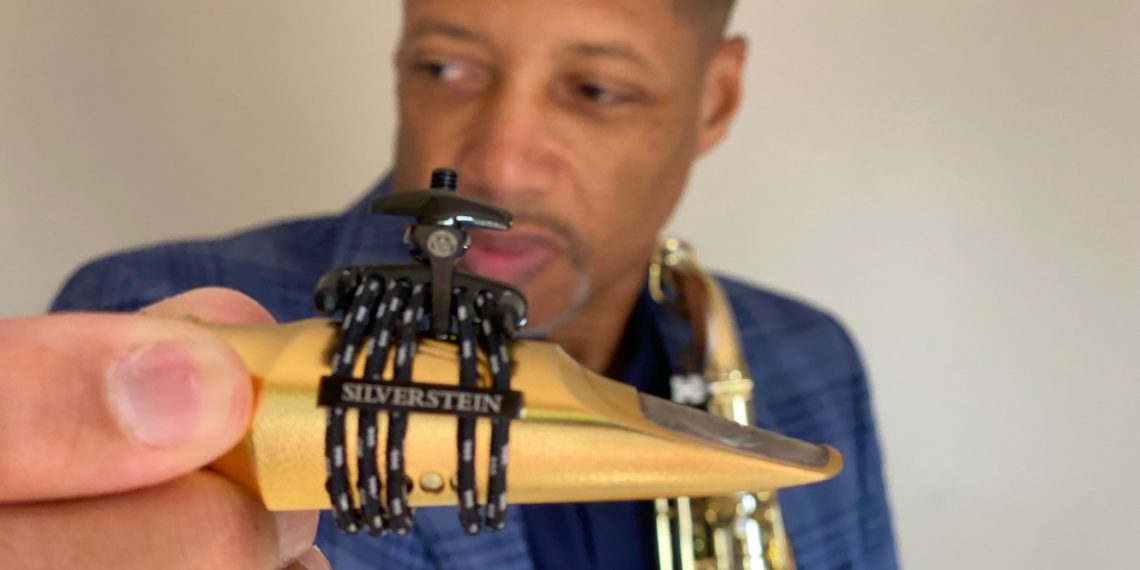 “I had about 7 different ligatures in my collection but noticed a significant difference in my sound the moment i placed a Silverstein ligature on my mouthpiece. It’s much more free-blowing and unrestricted with incredible resonance. I’m so surprised by how much it’s improved my sound!”

Randy Scott is a professional musician, record producer and composer. He signed a recording deal with a Sony distributed label called, Trippin ‘N’ Rhythm Records in 2011, and each of his records have debuted in the top 20 on the national Billboard charts. Randy released his 7th solo album called, “Elevation” last August (2020), and the first two singles from the album debuted as back-to-back #1s on the national Billboard chart.

He has been awarded three Gold records, two Platinum records and one Multi- platinum record for his work on several Wow Gospel compilation CDs and recordings with Grammy award winners, Kirk Franklin, Fred Hammond and others. Randy has his own station on Apple Music, Pandora and Amazon.com called, “The Randy Scott Channel”.

He contributes all of his accomplishments to his faith and belief in God.