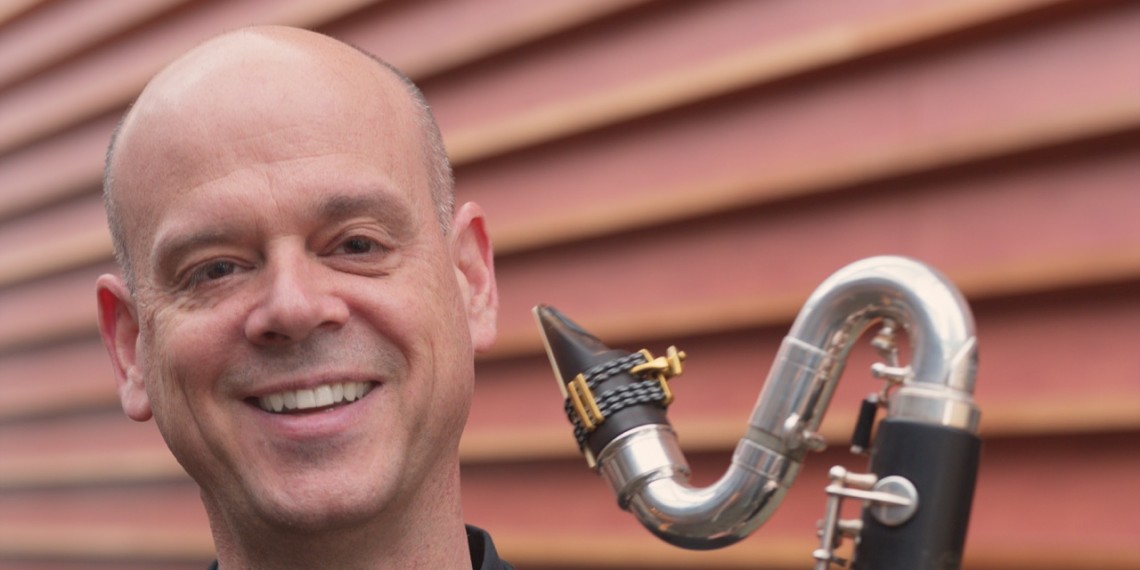 “I really like the Cryo 4 ligatures for both clarinet and bass clarinet. It adds a wonderful glow and depth to the sound, while maintaining a clean and focused tone. The response and articulation are even throughout all of the registers. Bravo!” – Paul Demers

Paul R. Demers has been a member of The Philadelphia Orchestra since 2006. Prior to his appointment, he was a member of “The President’s Own” Marine Band in Washington, D.C., where he performed as soloist, E-flat clarinetist, and a member of the clarinet section.

Originally from Westbrook, Maine, Mr. Demers attended the University of Southern Maine. He continued his studies at DePaul University in Chicago where he earned a Bachelor of Music, a Master of Music, and a Certificate in Performance. His primary teachers were John Bruce Yeh and Larry Combs.