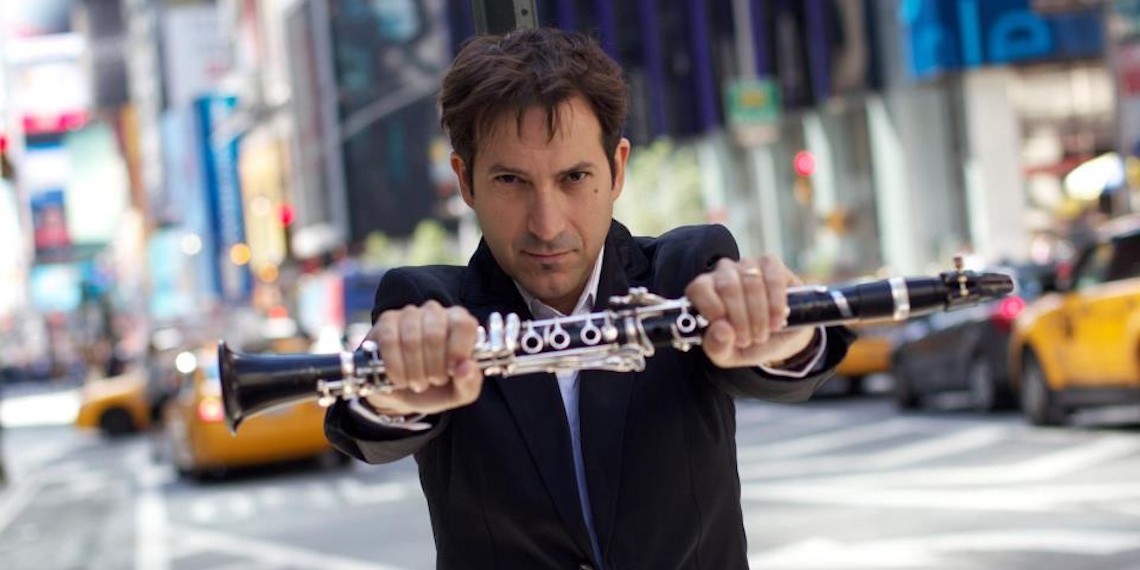 “…Mr. Martinez forteza exhibited flawless technique and proved to be a musician of the highest caliber. I found him to have excellent command over his instrument with high level of artistry…”

A native of Mallorca, Spain, Clarinet Pascual Martínez­ Forteza joined the New York Philharmonic in 2001, the first and only Spanish musician in the Orchestra’s history. Prior to his appointment with the Philharmonic, he held tenure with the Cincinnati Symphony Orchestra, and at age 18 he was assistant principal and later acting principal of the Baleares Symphony Orchestra in Spain. He has recently performed as guest principal clarinet with the Berlin Philharmonic under Sir Simon Rattle.

Pascual Martínez­Forteza started playing clarinet at age ten with his father, Pascual V. Martínez, principal clarinet of the Baleares Symphony Orchestra for 30 years and teacher at the Baleares Conservatory of Music in Spain. Mr. Martínez­Forteza earned his master’s degree from the Baleares and Liceo de Barcelona Music Conservatories in Spain and pursued advanced studies with Yehuda Gilad at the University of Southern California, where he won first prize in the university’s 1998 Concerto Competition.