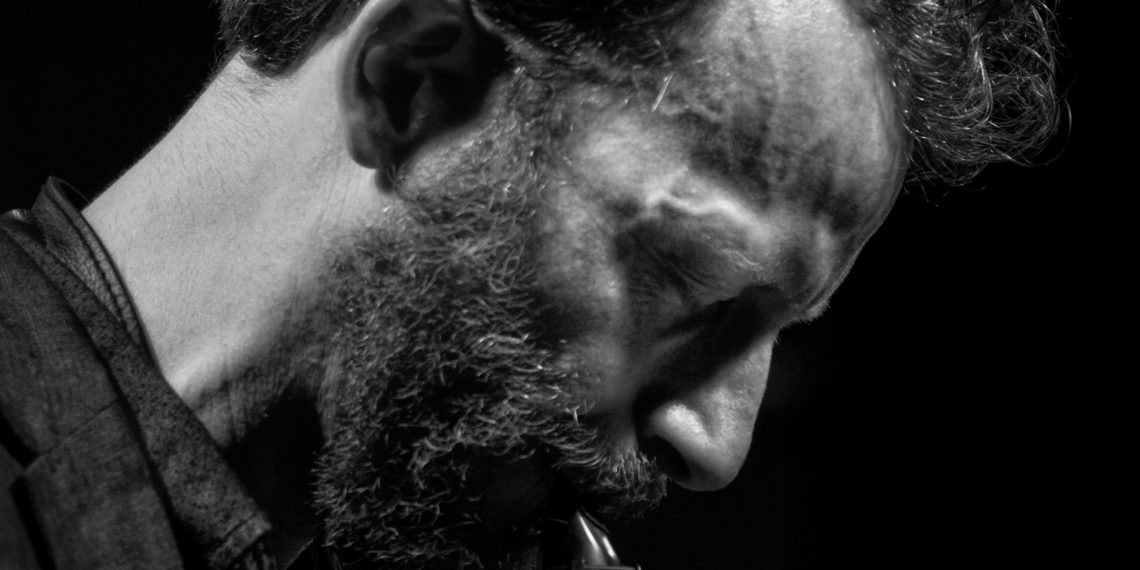 “I went shopping for a new clarinet mouthpiece one day, trying to find something which would help me having a fuller sound in the upper register. After trying several mouthpieces without being really convinced, I tried a Silverstein ligature on my old mouthpiece and the deal was done. No new mouthpiece needed anymore, thanks to Silverstein for making me a happier musician!” ~ Nicolas Masson

After taking the Trans-Siberian train at the age of 19 for a six month-long trip around Asia, Nicolas Masson ended his journey in New York City where he stayed for four months and met Cecil Taylor and Fred Hopkins, studied with Frank Lowe and Makanda McIntyre.

Back in Geneva, he obtained his professional diploma in music teaching and jazz performance at the Conservatoire Populaire in 2000.

Recording his own projects for labels such as ECM Records, Clean Feed Records and Fresh Sound / New Talent, Nicolas Masson has become a major figure in jazz in Switzerland. He has worked with many renowned musicians such as Ben Monder, Gerald Cleaver, Kenny Wheeler, Kris Davis, Eivind Opsvik, Russ Lossing, Colin Vallon, Tom Arthurs, Susanne Abbuehl, Clarence Penn and many others.

Nicolas Masson is also active as a photographer, realizing numerous portraits and personal works which have been the subject of several album covers for ECM Records.