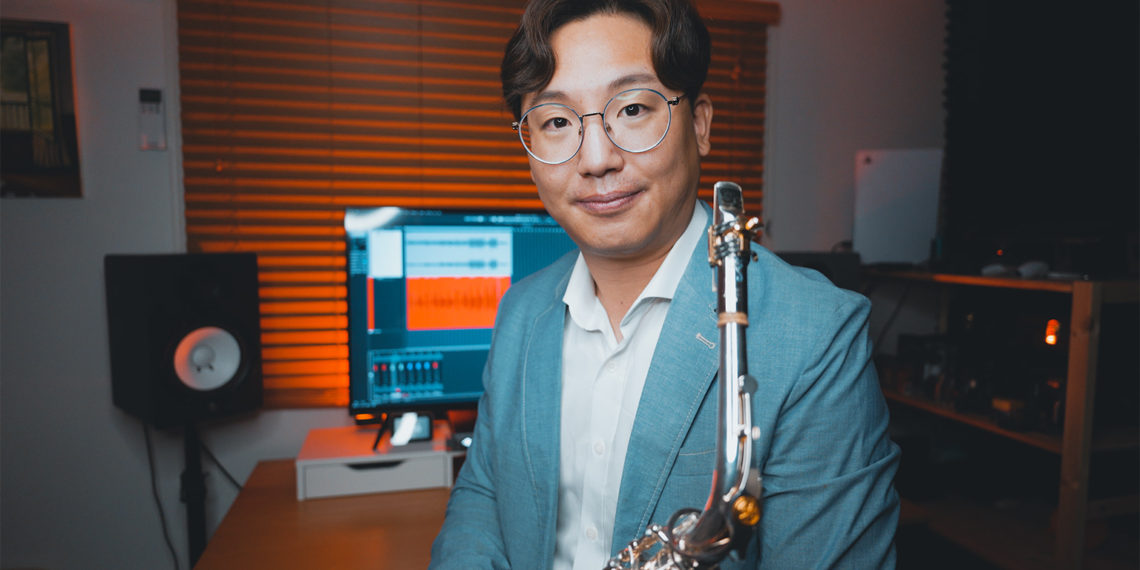 Born April 29, 1985, in Seoul, South Korea, Jeon started music through flute at the age of 10, and first encountered saxophone in high school.

While Jeon was studying Classical Composition at a university in Korea, he fell in love with the charm of jazz saxophone and eventually worked towards obtaining a degree in Saxophone. After graduation, he participated in numerous music recordings and performances with musicians, and in 2015, the ambitious musician decided to move to Australia and expand his music career.

Currently, Jeon plays modern trendy music, such as smooth jazz, pop, k-pop, city pop etc, expanding his stage of activity. He is also active as a saxophone YouTuber and enjoys interacting with fans online. He is steadily releasing his personal albums as well as in the duo band, ‘the Uncle’. Jeon was given an opportunity to become an active member of the Australian Funk band “Soula Flair” in Brisbane and has played at numerous locations.

It is clear that he is undoubtedly an up-and-coming saxophone player. 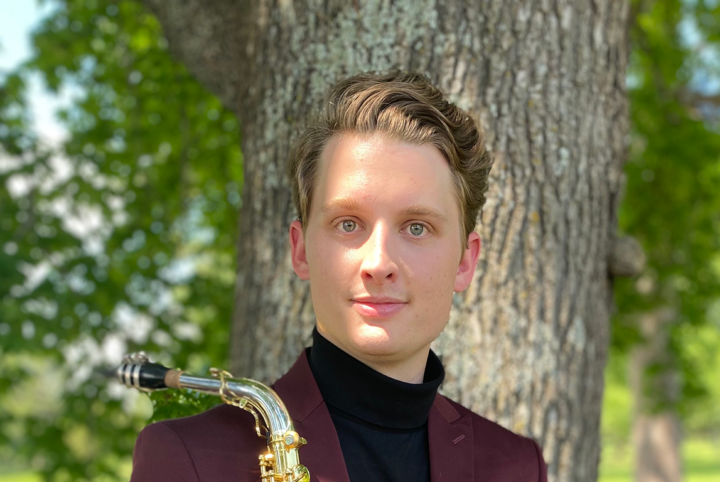 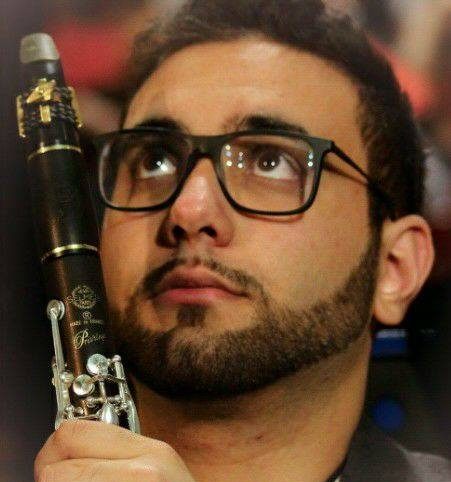