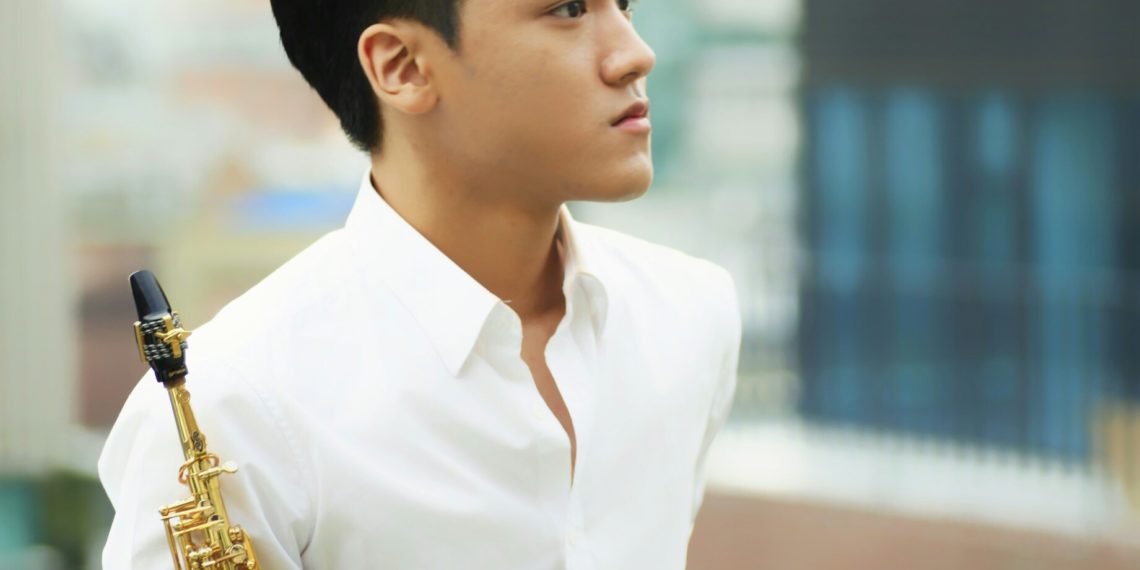 He has also appeared on many TV programs, both nationally and internationally which inspired many audiences, as well as being casted in a main role in a movie. His talent was recognized early which has allowed him to study at the Korea’s best Music institution, and he has completed Korean High School graduation program at the age of 14.

He then moved to France to study at The Conservatoire de Strasbourg. He released his first saxophone solo album the following. His second Gospel saxophone album would be released in 2015. He is now majoring in classical saxophone however he has also interest in Jazz, and is hoping to become a crossover musician in the near future.