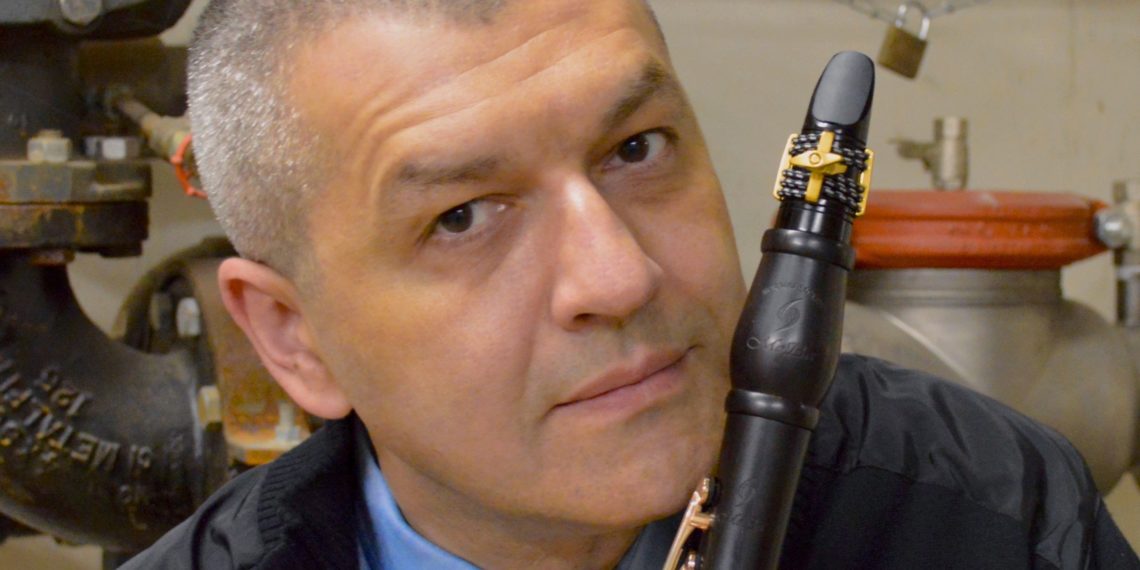 “I have recently tried the Silverstein CRYO 4 Ligature, and was amazed how the cryogenically treated metallic parts, along with its new cord, serve its beautiful sound response, tone evenness and warmth throughout the clarinet range!  It is truly amazing how this unusually beautiful and simplistic piece of clarinet accessory, contributes in a measurable way toward a genuine difference in overall sound qualities.” ~ Dr. Milan Milosevic

Milan Milosevic earned his Doctor of Musical Arts in clarinet performance at the University of British Columbia. Most recently, he was a recipient of the British Columbia Arts Council Award, the UBC Faculty of Graduate Studies Research Award, and the UBC Graduate Award for Academic Excellence. Milan is a representative and endorsed artist of Backun MoBa Clarinets, Légère Reeds, Canada; Silverstein Works, USA; and Stowasser J. Tarogato, Hungary.

Milan is currently holding the position of Director of music department and clarinet instructor at Vancouver College. Prior to his doctoral studies at UBC, he held a clarinet position with the Belgrade Philharmonic Orchestra. During his tenure, he served as an artistic co-director of the Belgrade Philharmonic Woodwind Ensemble and the International Woodwind Quintet – Synergy 5. Milan was a featured soloist and ensemble performer at the Groundswell – Contemporary Music Series and New Music Festival with the Winnipeg Symphony Orchestra. Milan Milosevic has been a featured performing artist in a number of CBC Radio 2 national broadcast performances and numerous TV and Radio broadcasts in Belgrade, Serbia. Most recently, he has been a guest lecturer at scholarly conferences and master-classes, including the world premiere performance of commissioned work at Jackson State University and the University of British Columbia and Split, Croatia. He has also performed with the Vancouver New Music Society, Redshift Music Society, Virtuosi Concert Series at the University of Winnipeg; Vancouver Symphony Orchestra and the Vancouver Inter Cultural Orchestra.

The International Clarinet Association journal The Clarinet CD review panel praised his new and extended clarinet performance techniques on the featured album “Pearls & Yarn” as “eclectic, ground-breaking and innovative.” His Brahms & Beethoven recordings were cited as  “Lush and seductive…expressive & well controlled…mellow throughout the instrument’s range.” Milan is a featured artist of Summit Records, AZ.