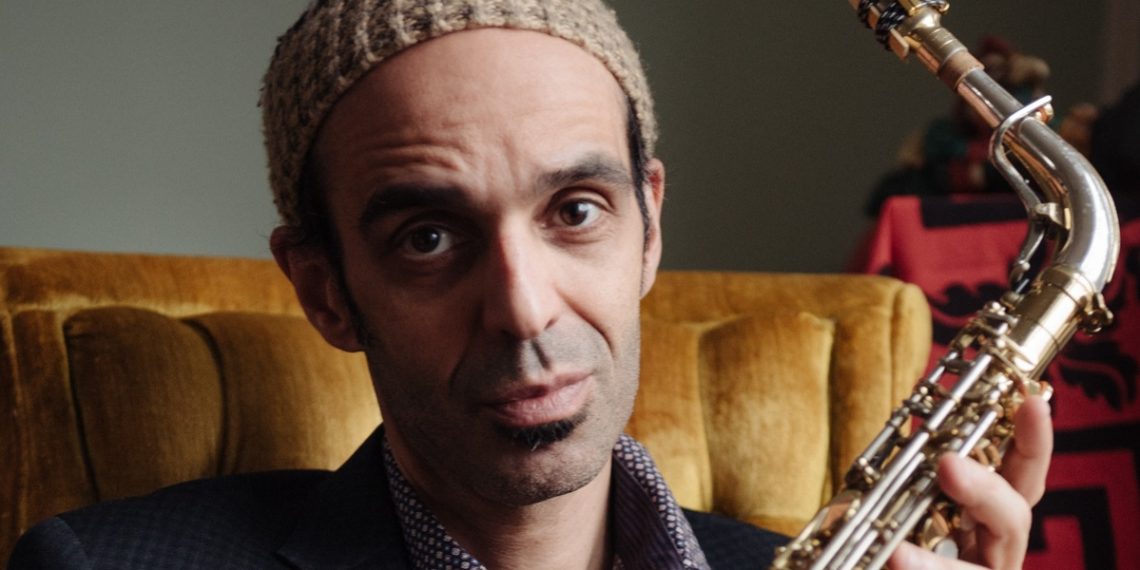 “Playing the CRYO4 ligature on my “No USA” metal Otto Link has been a revelation in sound. It consistently gives me the freedom and flexibility to paint in the colors I hear, with the immediacy and dynamic range I need. I find that I can tune in to the core tone, the sizzle and the peat, the whisper and the explosion, all at once. Thanks for the great ligature!” ~ Michaël Attias

Michaël Attias is a quietly fierce force on the international improvising scene. Born in Israel, he spent his childhood in Paris, his adolescence in Minneapolis, and and settled in New York City in 1994.

As a leader, Attias has released seven critically-acclaimed albums since 2005: Credo, Renku, Renku in Coimbra, Twines of Colesion, Spun Tree, Renku Live in Greenwich Village, and the 2017 debut of the Michaël Attias Quartet: Nerve Dance. As a sideman, he has performed and recorded in groups led by such luminaries as Anthony Braxton, Paul Motian, Anthony Coleman, Tony Malaby, Ralph Alessi, Oliver Lake, and many others.

Michaël Attias was named a 2000 Artists’ Fellowship Recipient of the New York Foundation for the Arts and was awarded a MacDowell Arts Colony fellowship in Fall 2008 and Summer 2015.