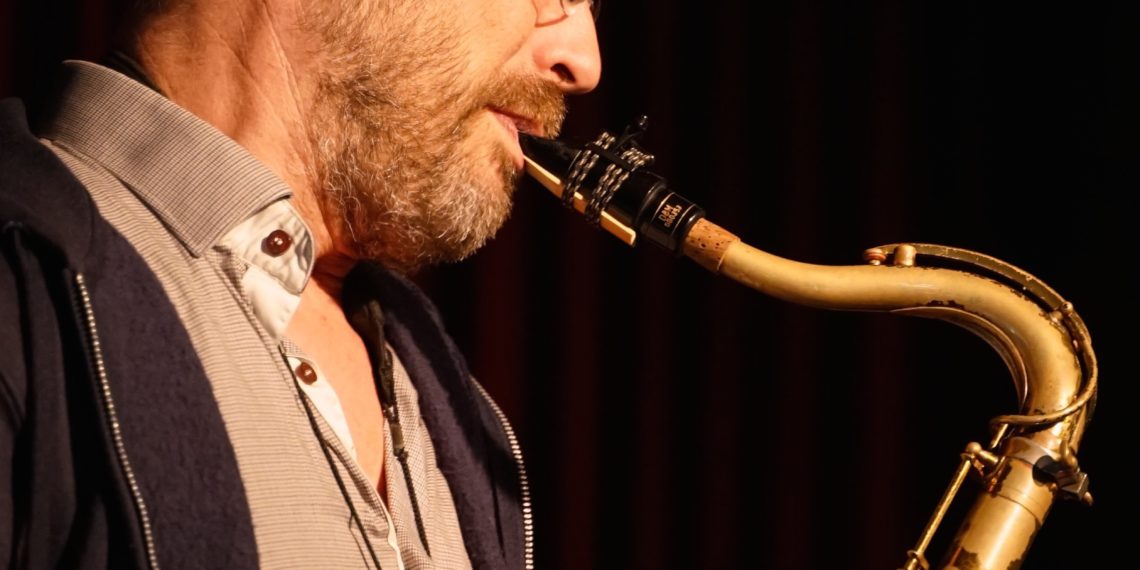 “Discovering Silverstein’s ligatures gave me much greater ability for linking wide intervals, constrasting nuances, as the whole horn’s resonating process is enhanced in an incredible proportion. All this unleashes the intuitive approach towards playing music, which is the most important thing. Un grand bravo!”  ~ Matthieu Donarier

Improviser and composer, Matthieu Donarier is nowadays one the most visible french reed players of his generation. Creative and versatile, he has been developing many projects rooted in jazz, but dealing with different aesthetics, from minimal chamber-music creations to electric and subtle rhythmic architectures, all of them built on sharp and precise composing works as well as allowing real freedom in the performing process.

Matthieu Donarier learned to play clarinet during childhood before turning his attention to saxophone at the age of 15.  After some studies of classical and contemporary music in, he turned to jazz studies (Conservatoire National Supérieur de Musique de Paris) where he graduated in 1998 with a 1st prize. Since 1999, the year he founded his longlife group Matthieu Donarier Trio with guitarist Manu Codjia and drummer Joe Quitzke (awarded at ” Concours National de la Défense ” in 1999 / 3 albums on YolkRecords), Matthieu never stopped its activity, creating uncommon combos and always looking for new forms of expression. 15 years spent in close relationship with the great independent french jazz label Yolk Records.

As a result of these experiences, since 2011, Matthieu Donarier is now creating numerous musical projects as leader and co-leader, favoring minimal castings – mainly duets or trios – and developing his own musicaI language through composition and improvisation. All of these actual projects have strongly definite and contrasted directions, which tend to give their sense to what could be called « contemporary jazz », blurring the frontiers between written and spontaneous music.

Actual projects in 2016 as a leader/co-leader :