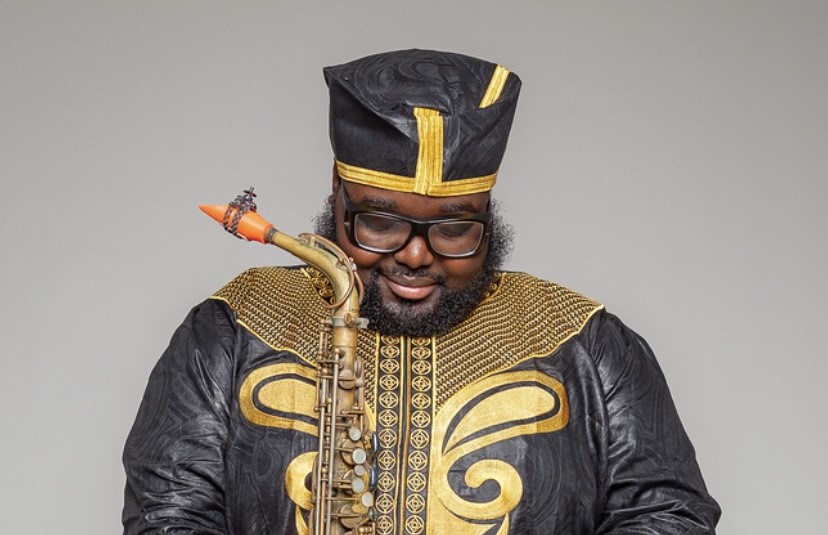 ” My Silverstein Works ligature is the only ligature that I’ve ever played that fully allows the reed to vibrate freely. As a result, allowing for a bigger, more free-blowing response both tonally and physically.  I’m impressed! Great craftsmanship Silverstein Works.”

In addition, Godwin has performed as a sideman, guest soloist and has conducted clinics and master classes worldwide. As a composer, Godwin has received the Jerome Foundation Emerging Artist Grant, and the Jazz Gallery’s “New Works Commission”. As an educator, humanitarian and ambassador, Godwin has traveled from Benin to China to help promote cross-cultural understanding and introduce thousands to America’s indigenous art form, through public concerts, master classes, and jam sessions. Godwin is the founder of Experience Ayiti, a nonprofit educational, multidisciplinary arts organization. Godwin’s debut album as a leader, entitled “Global”, was released in February 2019.