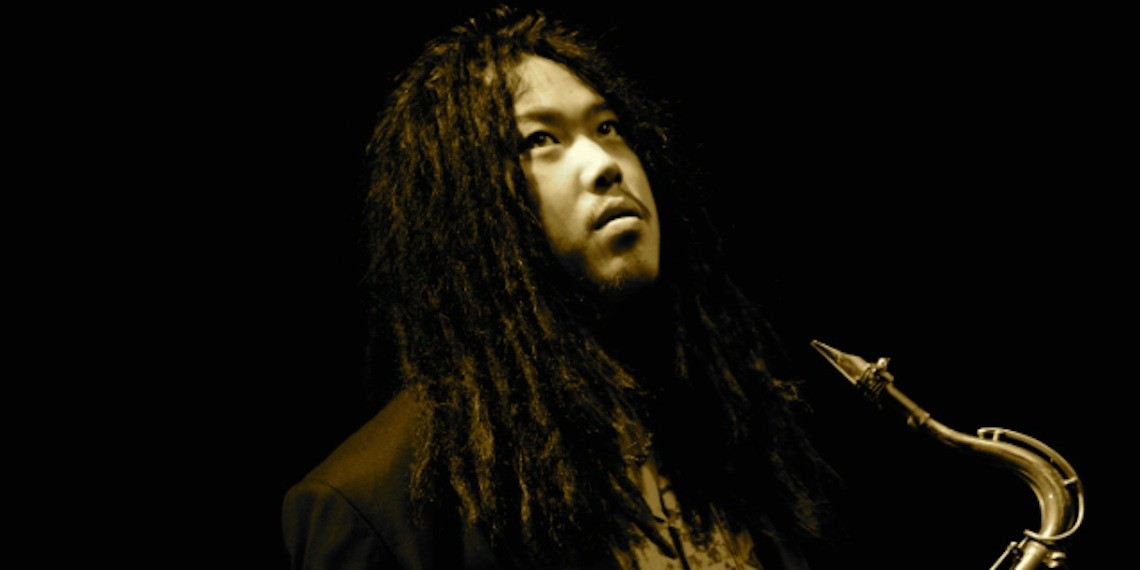 The first ‘Outstanding Chinese instrumentalist’ at the ‘Chinese Music Awards’

Gaoyang Li started learning music at the age of 4, playing and studying the saxophone by the tender age of 8. He has studied with many master musicians like Jerry Bergonzi, George Garzone, and many more.

Gaoyang is the most famous jazz saxophonist, educator, and composer in China, representing the highest standard of Jazz saxophonists in the country.

His latest album “Boss Tenors” is a collaborative effort with the legendary Jerry Bergonzi and George Garzone, having previously worked with Jerry on the 2013 album “East Meets West”.