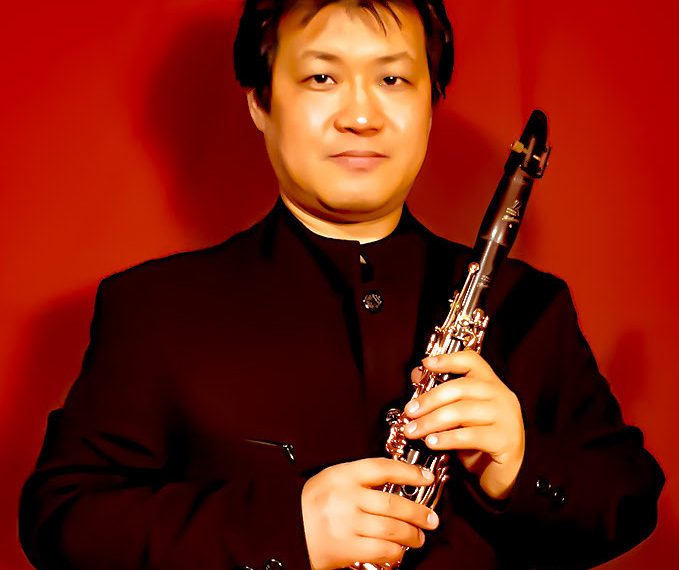 Koji Miura was born in Aichi, Japan. He studied clarinet at Musashino Academia Musicae in Tokyo under the unforgettable of prof. Kálmán Berkes. After graduation, he studied in Freiburg, Germany under the supervision of prof. Jörg Widmann. After returning to Japan, he is as the international musician based in Japan.
As a soloist, he had performed with many bands, including Republic of China Air Force Band (Taiwan), Hong Kong Band Directors Wind Orchestra (Hong Kong), Nontri Orchestra Winds (Thailand). At many worldwide music festival, he was invited as a soloist and lecturer. In 2017 he was invited from the Alexander Arutiunian International Wind Festival in Yerevan, Armenia. He performed with string quartet members of the Armenian National Academic Theatre of Opera and Ballet orchestra. In 2018 he was invited a lot of music festival from Europe, including Epidaurus Festival (Croatia), Autunno Musicale (Italy), ClarinetFest® (Belgium), ECA Clarinet Festival (Hungary). Also he is enthusiastic about music education. He had be many lecture to educational institution all over the world, including Kasetsart University (Thailand), Nanyang Technological University (Singapore), Sayat-Nova Music School (Armenia) and Shobi College of Music (Japan). He is one of a young great musician with much expected in the world.
TagsAsia, Clarinet, SCC2021 Judge, SCC2022 Judge