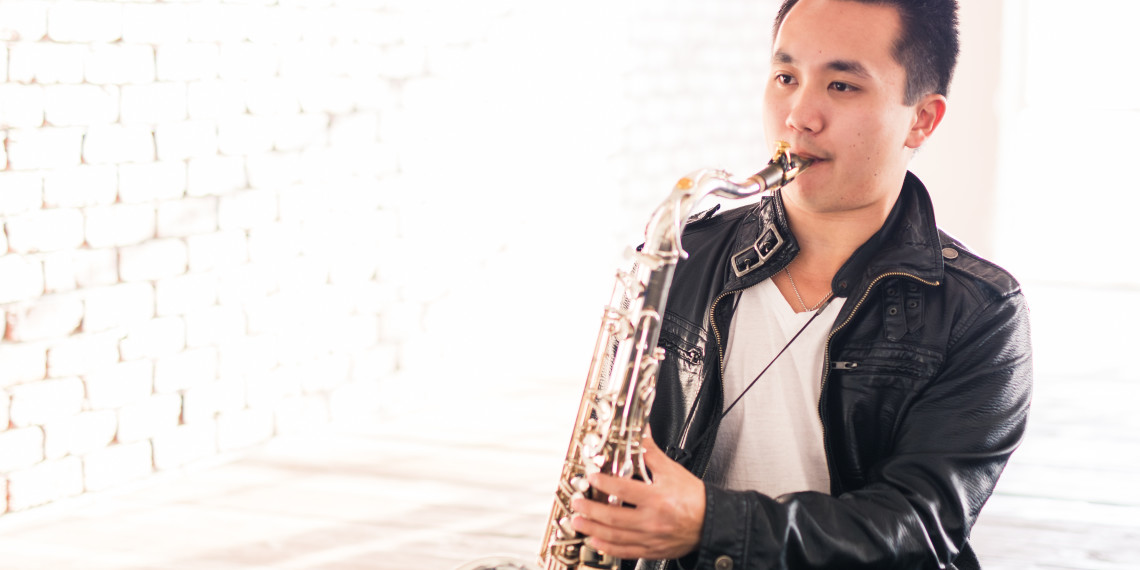 My Cryo 4 ligature is simply the best ligature that I’ve played on. The resonance I get from the horn now is consistent from top to bottom! These ligatures make playing the saxophone a LOT more fun! ~ Justin Klunk

Justin Klunk is a saxophone recording artist based out of Los Angeles, CA. Justin completed his BM in Popular Music Performance at the University of Southern California (USC) in May of 2013. Immediately after graduation, he went on his first national tour performing for pop artist, Ariana Grande, and released his debut CD/EP titled “Justin Klunk – EP”. Justin’s CD has received positive feedback and has earned charting spots on “USA Today’s Airplay Chart” (#23), “Smooth Jazz Top 20 with Allen Kepler” (#17) and “SmoothJazz.com Radar Chart” (#10). Justin performs and tours regularly with Ariana Grande, Tommy Page, Tony Ferrari, Cheesa, Annie Dingwall, and others. With Ariana Grande, he has performed on the American Music Awards twice. Once in 2014 as a saxophone soloist, and again in 2015 for her single “Focus”. Additionally, Justin has also performed with artists including David Benoit, Melissa Manchester, David Pack, The Steve Miller Band, Jeff Kashiwa, and Michael Paulo. Justin strives to take the saxophone in new directions by experimenting with pedals and electronics in his compositions. You can find more information about Justin Klunk at: www.justinklunk.com and www.facebook.com/justinklunkmusic. Twitter and Instagram: @KlunkFunk