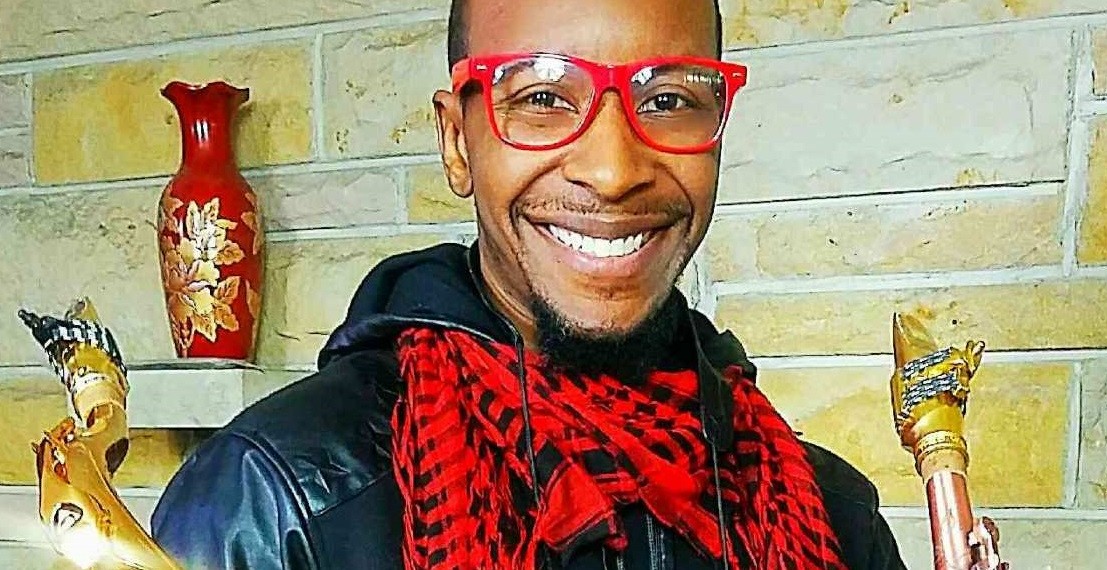 “I love it! [The ligature] totally balances my sound. The way it allows my reed to vibrate and the sounds that resonate from it is awesome. Thanks for the opportunity to try your ligatures.” ~ John “J Saxx” Watkins

John “J Saxx” Watkins, born in Cleveland Ohio developed his love for music at the early age of 8 listening to his father Rev. John C. Watkins, his uncle Lamar Gaines and his grandfather Charles Pace. Following in his family’s footsteps J Saxx picked up the saxophone and never put it down. Having the opportunity to enroll into the Cleveland School of Arts, allowed J Saxx to expand his knowledge of wind instruments as well as music theory and music production.

Johns sound truly represents that common fabric that unifies all music across many mediums, from traditional Jazz to old school R&B, fusion and pop; music that reaches all generations and age groups from both ends of the spectrum. They present new platform laced with a familiar touch of the old, connecting all genres of music through one unified platform.J Saxx has shared the stage with the Whispers, GC Cameron and the Temptations, performed at the Black Heritage Festival in Kentucky, he has also performed musical production play starring movie actor Leon.

Ending 2012 on the cover of Lifestyles Magazine, and starting 2013 with his debut Jazz single release “ In My Soul” being aired on 107.3fm the Wave, J Saxx is set to release his second single “Warm Ice” slated for rotation the beginning of the second quarter laying the ground work for an impressive launch to his career.