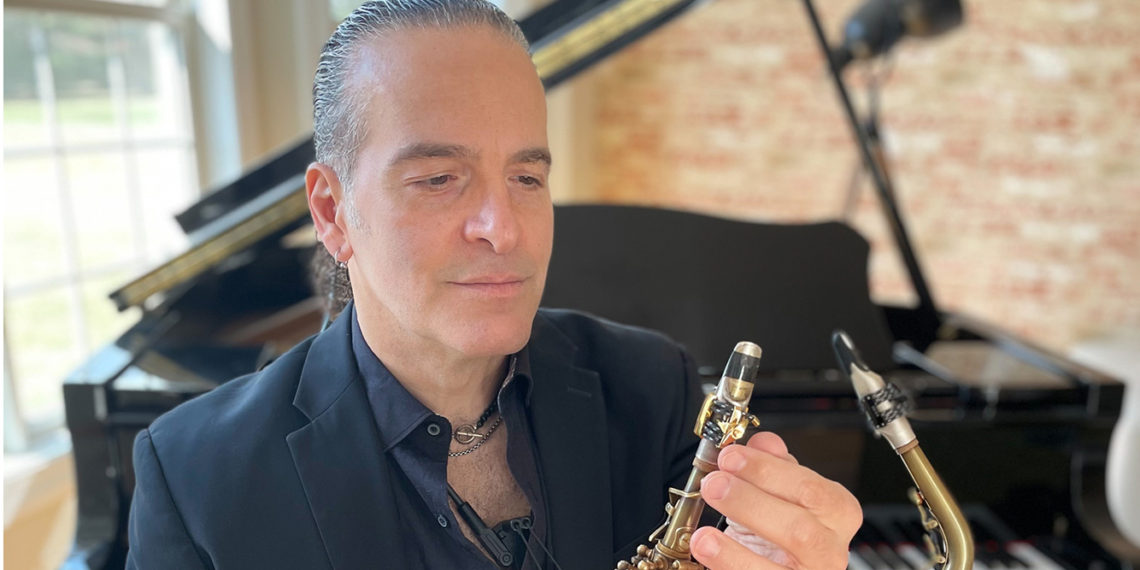 “Silverstein Works is a forward thinking, Woodwind Artist friendly company with innovations in ligatures and now the “Alta Select” Jazz Ambipoly synthetic reed. After spending some quality time with B.K. (CEO) and John Isley (Artist Rep), hearing the story behind the company origins and having the opportunity to play these ligatures and reeds I am hooked on the ease of sound production throughout the range on all of my Saxophones. I look forward to a wonderful relationship with this amazing company and the people that make it happen….”

John Scarpulla has toured, recorded and collaborated with some of the biggest names in the music business and has gained his reputation as an artist and performer both live and in the studio with Funk legends Tower of Power, Rock icons Billy Joel, Huey Lewis and the News, Hall & Oates, Jeff Beck, Bruce Springsteen and Paul Simon, Pop superstars Celine Dion, Mariah Carey, Jennifer Lopez and Michael Bolton and Latin luminaries Willie Colon, Celia Cruz and so many more. For the last 11 years John has been touring the world as the featured Soloist/Saxophonist, Musical Arranger and Contractor for the legendary Diana Ross and her band. While doing all of this John held the lead Saxophone chair for the Tony Award winning and Grammy nominated Broadway show “Movin’ Out” penned by Billy Joel and Twyla Tharp and also for the most recent incarnation of “Grease” followed by “A Night with Janis Joplin”. With his fellow “Movin’ Out” bandmate Michael Cavanaugh, John has toured the world and performed with the premier symphonies of North America from Boston to Los Angeles perfroming the music of “Billy Joel and more”. He has served as Musical Director for numerous productions most recently for the prestigious Long Island Music Hall of Fame Awards where he Conducted, Arranged, Orchestrated, Contracted and played Saxophone and is currently a 2021 nominee for the coveted “Hired Gun Award” in acknowledgement of his extensive career as a sideman…“in the trenches for an entire career built on not only being in the right place at the right time, which will happen, but also being a musician that is sought after by various artists spanning genres and styles and decades recording, touring, contracting, arranging, writing and producing with these artists.”