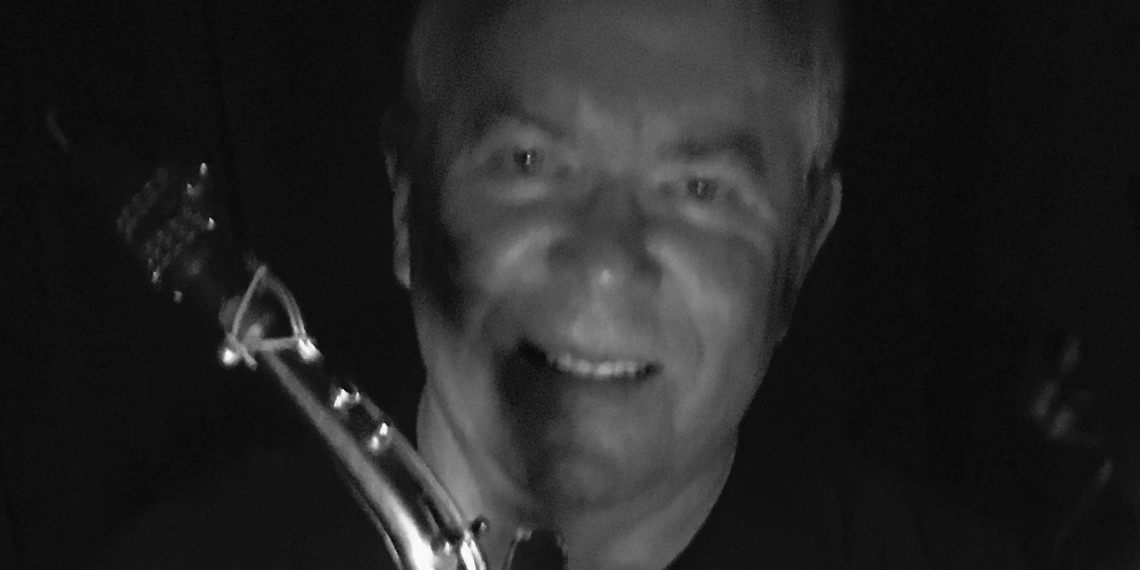 “I love the fantastic Silverstein line of ligatures and mouthpieces! The Silverstein team is the best. And working with BK has been really wonderful. Reed selection is much easier, and the ability to change tone is so easy with all these products. Adjustment is super easy with the bars on the sides of the mouthpiece.” ~ John Reilly

John Reilly has been refacing mouthpieces for 40 years, having studied with Don Menza, Frank Wells, Bob Borbeck, and Glenn Johnston. An accomplished woodwind doubler and a highly sought after free-lance musician, John is one of the few who plays “all” the woodwinds, including oboe and bassoon. John got his bachelor’s degree from Univ. of Nevada, Reno where he started playing in the backup band for Harrah’s Reno. After moving to Lake Tahoe, he backed up many acts at Harrah’s Tahoe, including, Sonny and Cher, Frank Sinatra, the Carpenter’s, Stevie Wonder, just to name a few!. Since his move to Southern California, John has played for soundtracks for over 75 films and commercials. He opened the original “Jersey Boys” production at the La Jolla Playhouse, in La Jolla,CA. before it opened on Broadway! John has been nominated for five Grammy’s and is on Stevie Wonder’s last Grammy award winning CD, ”A Time To Love”. John has a Master’s in Woodwind Doubling from University of Redlands and is first call in San Diego for Broadway bound shows at La Jolla Playhouse, SD Civic, and the Old Globe, where amongst many others, the hit “Allegiance”, that starred Lea Solonga and George Takei first opened in 2012 before opening on Broadway in 2015.