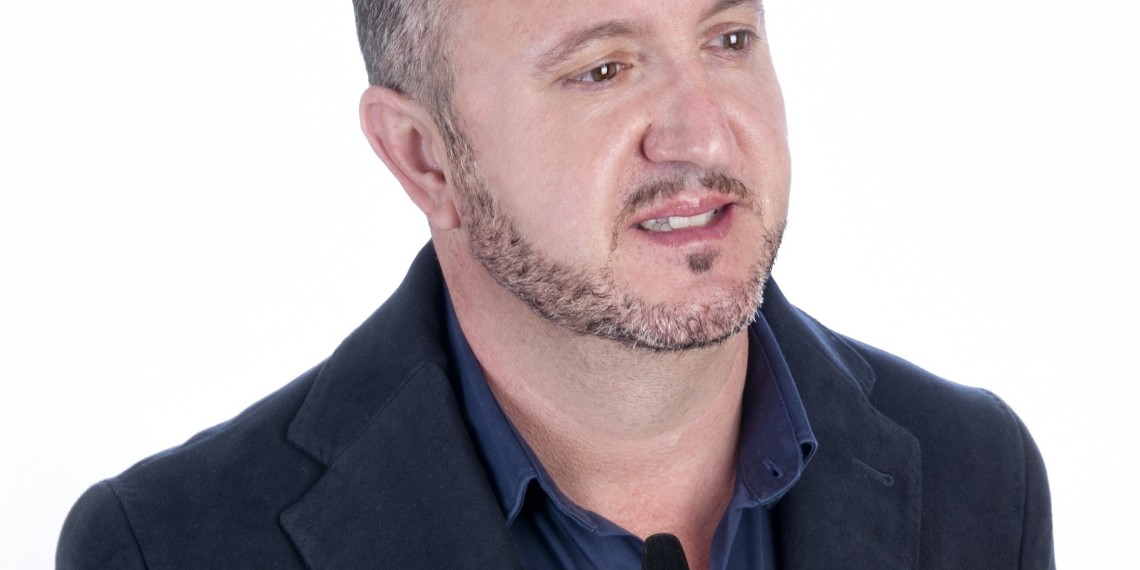 As one of the the most internationally renowned piccolo clarinet players nowadays, he works on spreading the literature for this instrument. He has collaborated with composers like Martínez Gallego, Teo Aparicio, Laura Vega, Simon Milton, Alexander Mullenbach and David Menent to broaden the repertoire of the E flat clarinet and has premiered pieces in Spain, USA, Poland, Italy, Portugal, France, Belgium and Austria. As an example, Spanish Folk Variations for E flat clarinet and piano by M. Gallego was performed as part of the Clarfest 2013 in Italy. Then, he premiered the same piece arranged for wind band, at the Palacio de la Ópera in La Coruña (Spain).

As an enthusiast pedagogue, he is often invited to teach in Spain and abroad. In 2016 he will give a course at the Academia Metropolitana de Lisboa. He has also started a project in Sanganxa Music (Valencia), where he will teach clarinetists who want to specialize in piccolo clarinet every three months. Mr. Llopis has been a jury member in the “High School Clarinet Competition”, organized by the International Clarinet Association.

He has always been a devoted chamber musician, what led him to perform with different ensembles and well known musicians. He founded the Trio Roda, Cuarteto de Clarinetes Di Bassetto, Quinteto Amadeus, Dúo Ébano, and the Octeto de Clarinetes “Santa Cecilia”, among others. He has participated in innovative initiatives like the design of the automatic composition “Batch 440” by the musicologist Sergio Oramas. He performs regularly with the pianist Mara Jaubert since 2010, developing a diverse repertorie, from music for E flat clarinet to contemporary music.

Nowadays he is doing a great work by studying and developing the E flat clarinet, through a collaboration with Ember Woodwinds.

Among his projects for 2016, he has concerts and masterclasses in Spain, USA, Portugal and Brazil, as well as the recording of a cd with Mara Jaubert dedicated exclusively to Ibero-American music.