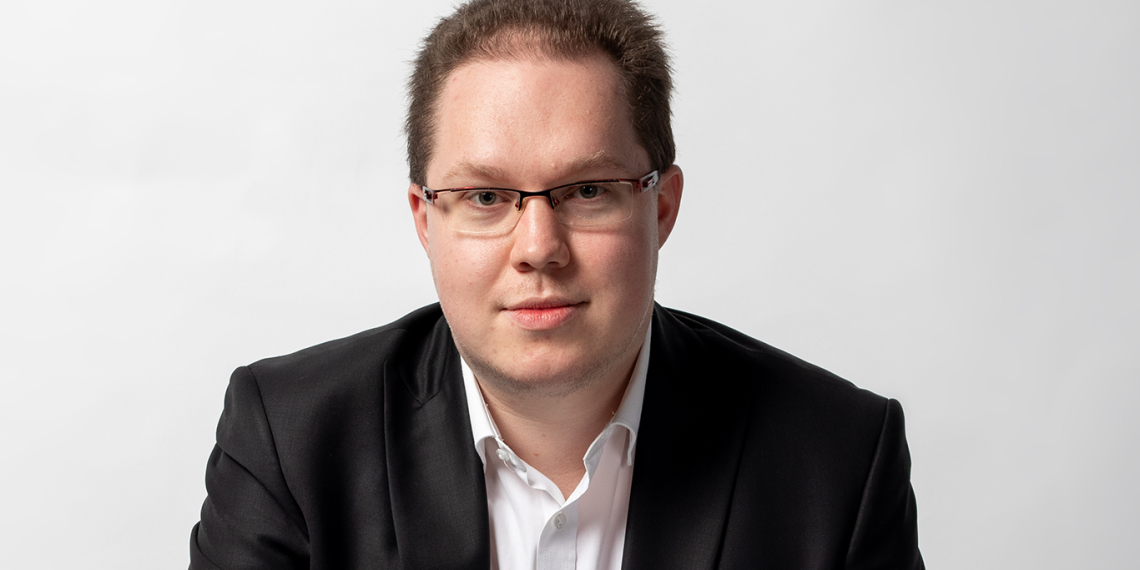 Solo clarinetist of the Prague Symphony Orchestra since June 2019. In the past he was a
clarinetist of the North Czech Philharmonic (2012–2020), with whom in November 2013 he
completed the prestigious “Toyota Classics” tour of Vietnam, Cambodia, Malaysia and
Brunei. During 2014-2019 he also worked as a member of the Orchestral Academy in the
Czech Philharmonic, in the PKF – Prague Philharmonia and in the Czech Radio Symphony
Orchestra. He was also a member of the CEI Youth Orchestra (2008, 2009).

Jan performs solo with leading music ensembles in the Czech Republic. In 2008, 2010 and
2012 he performed with the PKF – Prague Philharmonia and the Czech Chamber Orchestra in
Dvořák’s Hall of Rudolfinum at concerts of the cycle “Josef Suk presents young talents”. In
2011 he collaborated with the Bennewitz Quartet and two years later, in 2013, he performed
with the Hradec Králové Philharmonic Orchestra at the concert of the winners of the Czech
Clarinet Art competition in Hořice. Since 2014, he has also regularly performed as a soloist
with the North Czech Philharmonic.

He began studying music at the F. A. Špork Elementary School of Art in Lysá nad Labem. He
spent the first years playing the piano there and in 2003 he began playing the clarinet. He
continued his studies at the Jan Neruda Grammar School in Prague in a class with a musical
focus under the guidance of prof. Milan Polák. In the years 2012-2018 he graduated from the
Faculty of Music of the Janáček Academy of Music and Performing Arts Brno in the clarinet
class of prof. Milan Polák and doc. Vít Spilka. In 2009 and 2010 he took part in international
interpretation courses in Žirovnice and in 2011 master classes in Porlezza, Italy. Since
September 2020, he has been teaching at the Vadim Petrov Elementary Art School in Prague.