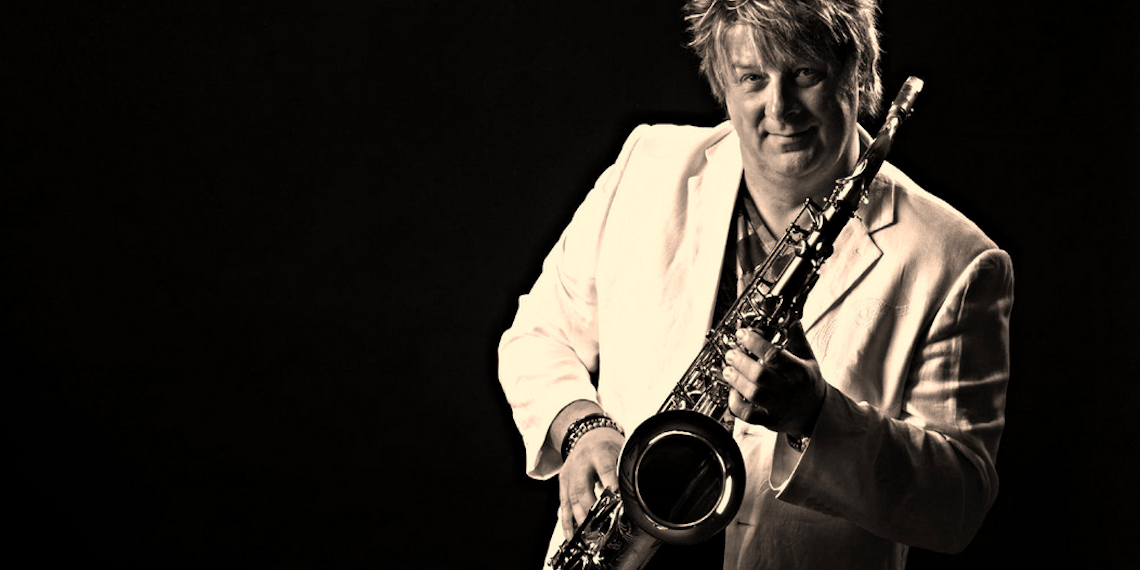 One of Western New York’s premiere instrumental performers, Jack Prybylski’s (purr-bill-ski) career as an award-winning saxophone player has included nine full-length recordings, endorsements, world travel and the opportunity to work with some of the most respected names in contemporary music.

As a performer, Jack has shared the stage with many of the top names in contemporary jazz and has performed with the prestigious Buffalo Philharmonic Orchestra. Jack is a twelve-time recipient of the Buffalo Music Awards Top Saxophonist award, a Buffalo Music Hall Of Fame inductee and a Grammy-nominated recording artist.

An unpredicted firestorm of accolades followed the sophomore release of Window Shopping. A 2006 top ten with Smooth Jazz News, Window Shopping would also find itself a favorite on several other year-end lists and reviewers. His third solo CD release, Out Of The Box garnered two Grammy nominations, and produced the number-one radio hit Down To It.