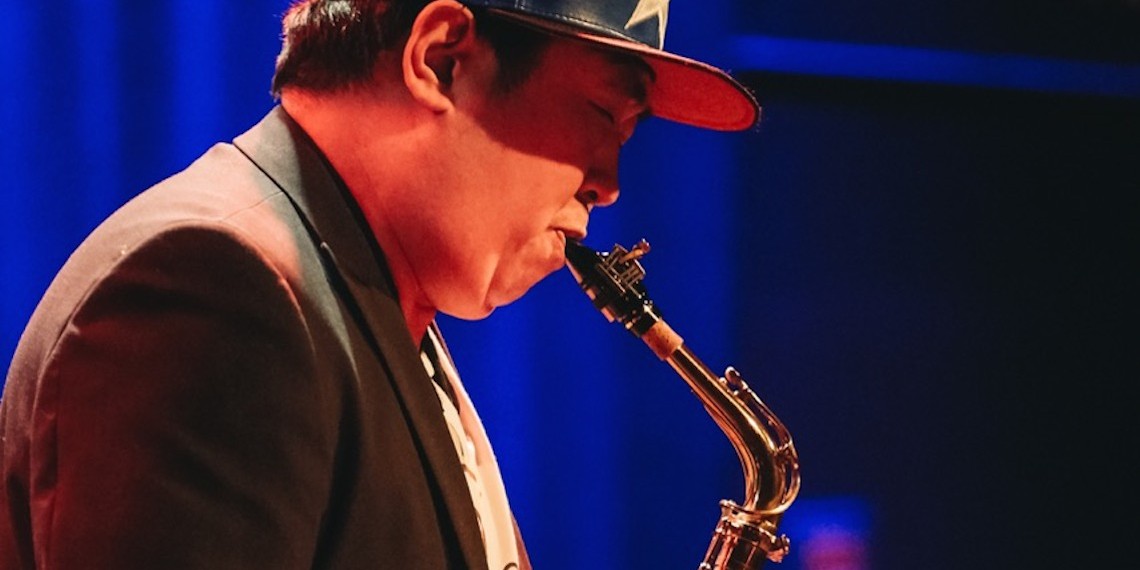 Saxophonist Hyunwook Yang was born in Seoul, South Korea. At the Age of 5, he started learning the piano. From a young age, Yang had the goal and dreams to become a musician. From age 10, Yang started learning the Clarinet. With his superb skills, he entered into one of Korea’s top arts university through the clarinet. During his years in the army, he also proceeded to play the clarinet on the army band. After his duty in the army, he changed paths from classic music studies to mainstream musical studies at Seoul Institute of The Arts. At the age of 22, Yang debuted as the session house band for some of the top Korean artists at the time.

During is career in the session band field, Yang worked hard to grow as one of the saxophonists and to make a name for him-self. Yang has had the opportunities to record, and work on live concerts with famous artists.

At the age of 26, Yang came to the US to further advance in his studies of music. He studied jazz studies at State University Purchase College, and studied his masters in Jazz performance at City University of New York Queens College.  Working and studying in Korea and the US for over 10 years, Yang has gained a lot of musical knowledge and was earned a wider range of respect as a musician as well.

Currently, Yang is performing with his band “Yanghyung Soul Factory” in the jazz world in NYC. Music is for everyone, and is there as a way to connect through the soul and through the hearts of music lovers all around. Yang strives to pursue his dreams to become a unique and individual artist as well as an acknowledged musician who can connect with the audience through his musical talents.