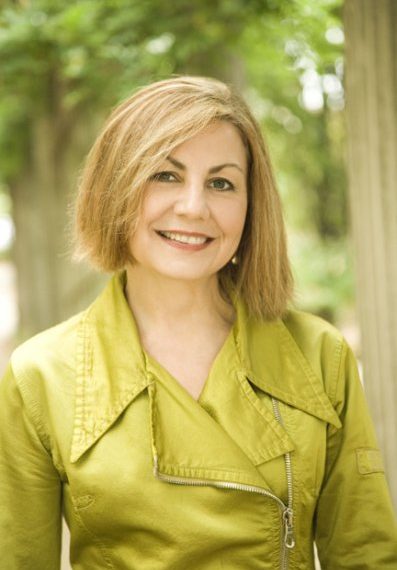 “Silverstein ligatures have revolutionized the way my reeds vibrate on the mouthpiece. Never before have I experienced such freedom and resonance from a ligature.” ~Elizabeth Crawford

Associate Professor Elizabeth Crawford has taught studio clarinet, pedagogy and literature at Ball State University since 2006. A native of Louisville, Kentucky, she holds degrees from Furman University, magna cum laude, The University of Michigan School of Music and The Florida State University College of Music. Prior to her tenure at Ball State, she was a long-time member of the Jacksonville Symphony Orchestra where she was also an active chamber musician and teacher. While living in the United Kingdom from 2002-2005, she performed extensively with the Royal Philharmonic Orchestra, the Philharmonia Orchestra, the BBC Philharmonic, the BBC National Orchestra of Wales, the City of Birmingham Orchestra, the Royal Liverpool Philharmonic, and the Royal Scottish National Orchestra. She has worked at the BBC, Abbey Road, Angel, and Olympic studios in London and also recorded Stravinsky’s Rite of Spring with Robert Craft and the Philharmonia. Currently she performs regularly with the Indianapolis Symphony and the Fort Wayne Philharmonic.

Dr. Crawford was the project director of the critically acclaimed CD with the Musical Arts Quintet, American Breeze. Released on the Albany Records label in September 2012, the CD contains works by American composers, including the premiere recording of David Maslanka’s Quintet No. 4.

In 1995, her performance at the International Clarinet Association’s conference was included on a “Highlights from ClarinetFest ‘95” CD, one of only a few performances selected from the conference. She remains an active performer at ICA conferences and also serves as the organization’s Advertising Coordinator. Other conference performances include that of the International Double Reed Society, the National Flute Association, the European Clarinet Association, the College Music Society and the Clarimania Festival in Wrocław, Poland.