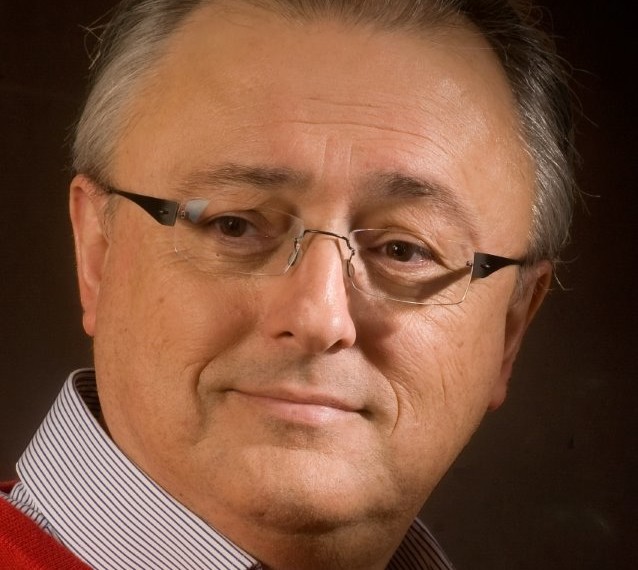 His preference to chamber music is emphasized by the by the many concerts with a variety of excellent quartets like the Vilnius Quartet, Simon Bolivar Quartet, Daniel Quartet, Chilli Quartet, Ciurlionis Quartet, … This way he has performed the quintet of Mozart over 50 times.

In 2009 Eddy Vanoosthuyse started his own chamber music ensemble, where the base is formed by the clarinet and a string quartet.

Added to that he, Vitaly Samoshko (first laureate Queen Elisabeth Competition for piano, 1999) and Michael Kugel (viola) formed a trio. Because of his passionate dedication to ‘modern music’ he’s in contact with the most nominated composers of his time, to name a few: John Corigliano, Olivier Messiaen, Alfred Reed, Dirk Brossé, Scott McAllister, Jan Van der Roost, David Loeb, Wim Henderickx. A lot of these composers have dedicated work to him, or ask him to perform their new oeuvre.

He’s been the principal clarinet of the Brussels Philharmonic/Flemish Radio orchestra since 1988. Before that, he was the soloist of the orchestra of the Opera of Flanders and soloist of the Flemish Opera respectively.

In 1992 he was invited for the World Philharmonic Orchestra (Georges Prêtre), in 1998 for the Symphonicum Europae (Millennium Concert of the Nations, Fisher Hall/Lincoln Centre New York).

In 1999 he founded the clarinetchoir ‘The International Clarinets’, an ensemble that has been formed exclusively out of (former) students of Eddy Vanoosthuyse. The group made 3 CD recordings and worked with: Larry Combs/Chicago Symphony, Wenzel Fuchs/Berliner Philharmoniker, Eddie Daniels, Robert Spring, …

Eddy Vanoosthuyse is a member of different national and international juries. In 2002, Vanoosthuyse receives from the city of Lima/Peru an ‘Honor al Mérito’ for the high standing quality of his career. In 2007, the ‘National Chinese Clarinet Association’ gives him an award for his renewing work with clarinetchoirs.

He is the artistic manager of the ‘International Music Promotion’ and the vice president of ‘SWUK’, a non profit organisation that supports young musicians in the beginning of their musical career.

From January 1, 2011 Eddy Vanoosthuyse will be the first ‘National Chair Coordinator’ for the International Clarinet Association. In this new function he will coordinate the international sections (members in 80 countries, sections in 40 different countries) of the world organization of the clarinet.