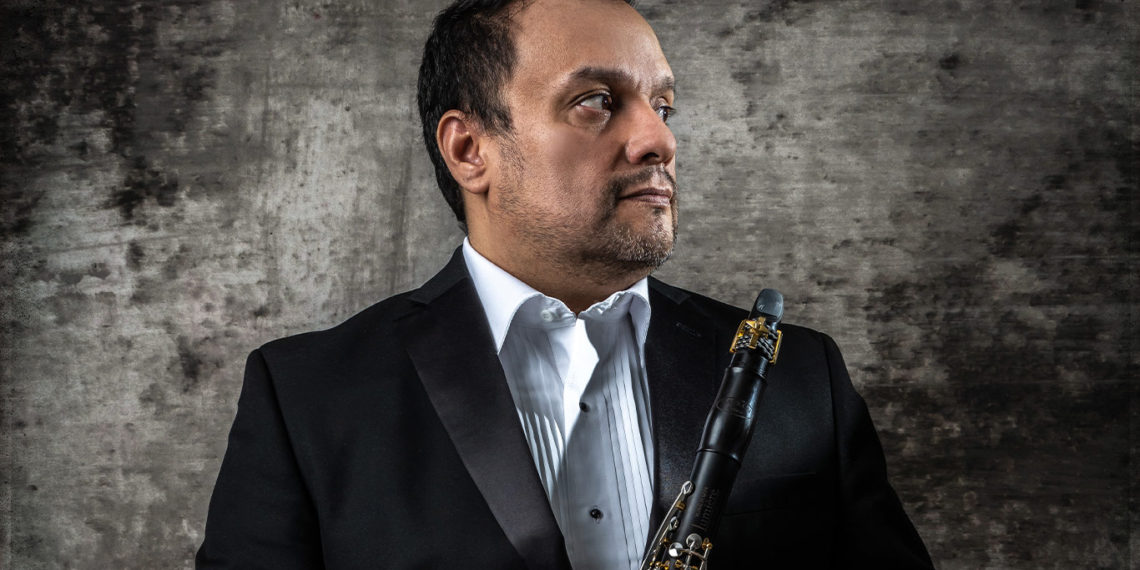 Dr. Henry Caceres received his DMA in clarinet performance with a minor in conducting from the University of Utah in 2014. He has been performing professionally since 1993; highlights include playing as a soloist with the most important orchestras in Chile (Chilean National Symphony Orchestra and Concepción Symphony Orchestra) and in the United States with the Utah Philharmonia and the Sinfonia Salt Lake. Dr. Caceres served as second clarinet with the Chilean National Symphony for one year prior to winning the Assistant Principal/E-flat Clarinet tenure position with the Concepción Symphony – Chile’s second most important professional orchestra after the Chilean National Symphony. Dr. Caceres currently serves as Bass Clarinet and Second Clarinet with the Ballet West Orchestra and as Principal Clarinet with the Sinfonia Salt Lake along with several other professional chamber groups in the area.

Dr. Caceres has won the most prestigious national competitions both in the U.S. and in his native country, Chile. Among the most important are: Utah Philharmonia Concerto Competition (2010), Finalist twice of the International Clarinet Association’s Orchestral Audition Competition (Austin, Texas 2010 and Los Angeles, California 2011), Concepción Symphony Concerto Competition (2007), Andes Foundation Prize (2004–06), Temporada del Descubrimiento (Discovery Season 2001), and Beca Corporación Amigos Del Teatro Municipal (1994-2000). In 2010, by audition, Dr. Caceres was invited to audition for the Principal Clarinet position with the Chicago Symphony Orchestra.