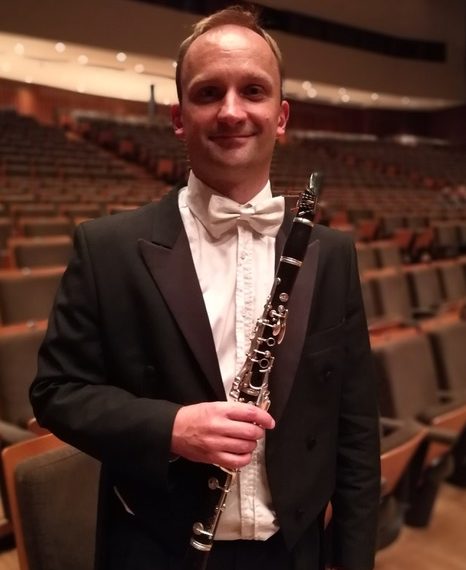 “The best ligature!  Bigger and rounder sound with lot of colors. The articulation is clearer and easier.”

Davor Reba is a Croatian clarinetist and a teacher. He studied with professor Giovanni Cavallin and earned his Bachelor’s and Master of Music Degree with professor Josip Tonžetić at the Zagreb Academy of Music. Reba specialized with professor Walter Boeykens in Antwerpen and at various seminars. He earned the first award at the last competition of the clarinet students in former Yugoslavia and gave many solo recitals in Croatia and abroad with the acknowledged pianists Ljubomir Gašparević, Darko Domitrović, Veljko Glodić, Marina Pletikosa, Martina Cukrov, Vlasta Gyura, Lana Bradić and many others..

Reba is an professor at the Academy of Music in Zagreb. He is one of the founders of the VIMM clarinet festival and Croatian Clarinet Society.